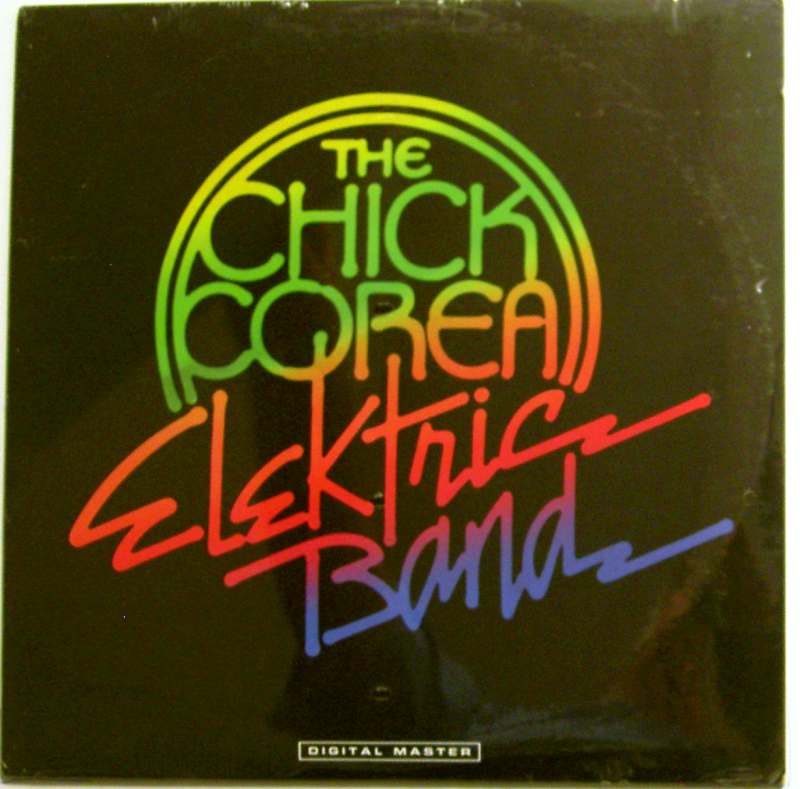 Chick Corea Elektric Band is a jazz fusion band, led by pianist Chick Corea. Following the demise of Return to Forever, Corea established the musical ensemble in 1986. Following a long hiatus, the band reunited to produce To the Stars in 2004.

The band's debut album can be described as "jazz-rock", though it is much closer to traditional jazz than the jazz-rock albums of the 1970s. The keyboard sounds on the album are typical for the mid-1980s. The drums played by Dave Weckl dominate the album's sound, with the guitar duties split between Scott Henderson and Carlos Rios.

The second album, Light Years (1987) is more funk-oriented than its predecessor. Saxophonist Eric Marienthal joins the band and Frank Gambale replaces Henderson and Rios (who still plays on some tracks) to form what is considered the band's definitive lineup.

The third album, Eye of the Beholder, relies on softer sounds. Here Corea relies on acoustic piano, with synthesizers largely in the background. Gambale also plays acoustic guitar on some tracks, lending a Flamenco-influenced sound to pieces like "Eternal Child."

The Elektric Band's fourth album, Inside Out (1990), features some compositions that fall in the post-bop rather than the fusion category. The four-part piece "Tale of Daring", which closes the album, relies on unconventional melodies and relatively free improvisation. But two other compositions, the title track and "Kicker," are more traditional fusion pieces. Corea still uses mostly acoustic piano, but Gambale plays electric guitar throughout.

The last album featuring the band's traditional lineup was Beneath the Mask (1991), a return to the electric jazz-funk of the second album.

For the next album, Elektric Band II: Paint the World (1993), only Corea and Marienthal returned from the original lineup. Gary Novak became the new drummer, Jimmy Earl took the bass, and Mike Miller played guitar. The album's style can be described as modern jazz, crossing between post-bop and fusion.

In 1996, the band teamed up with Steve Vai's Monsters to record a version of "Rumble" from West Side Story for the RCA Victor tribute album called The Songs of West Side Story.

The original members reunited in 2004 for To the Stars (2004), which is stylistically close to the avant-garde and post-bop on Inside Out.

After the final studio album the band has toured also with Victor Wooten who has replaced Patitucci, who returned to the band in the middle of 2016