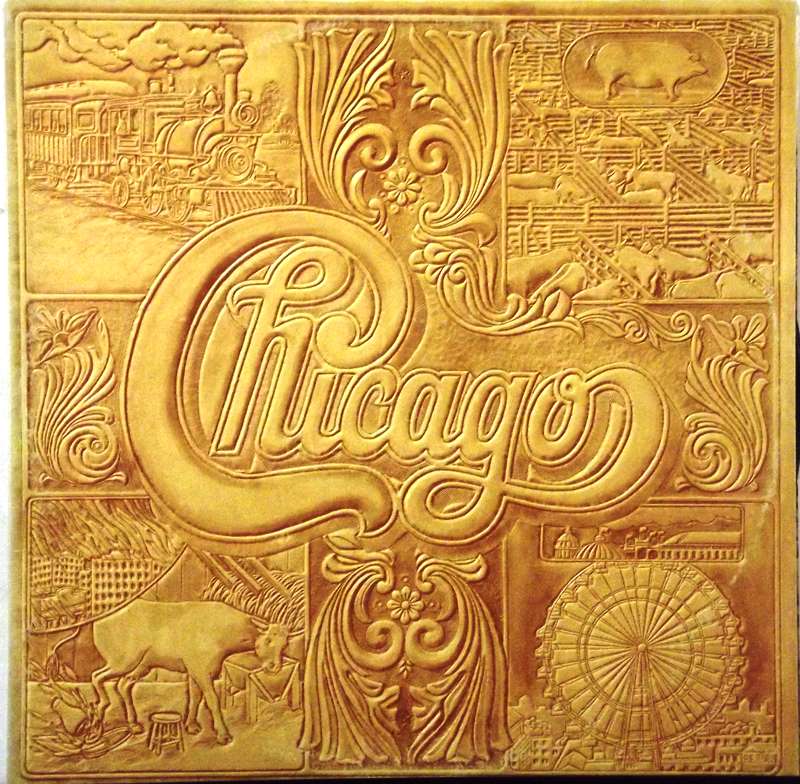 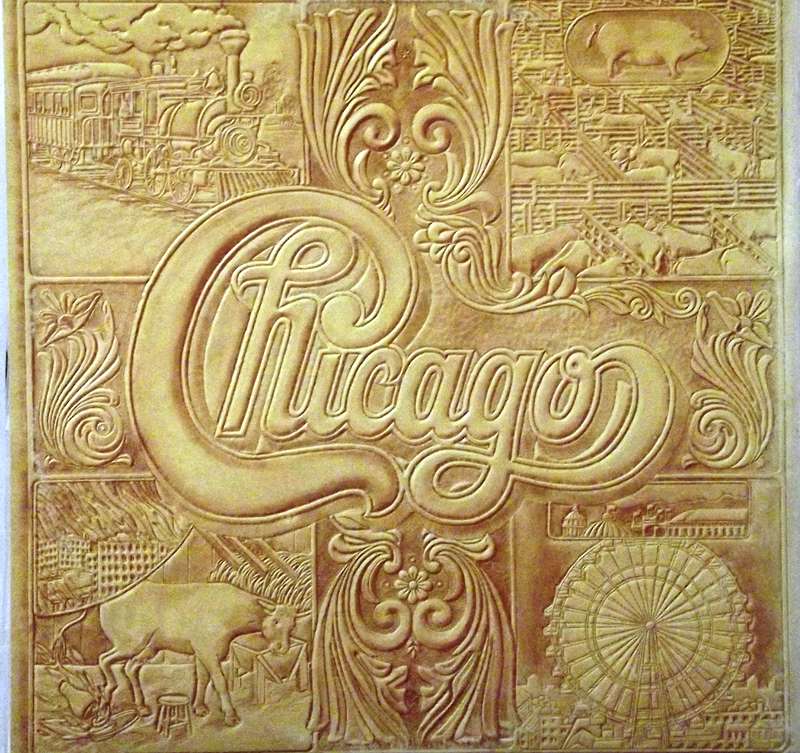 Chicago VII is the sixth studio album by American rock band Chicago and was released in 1974. It is notable for being their first double album of new material since 1971's Chicago III, and remains their final studio release in that format.