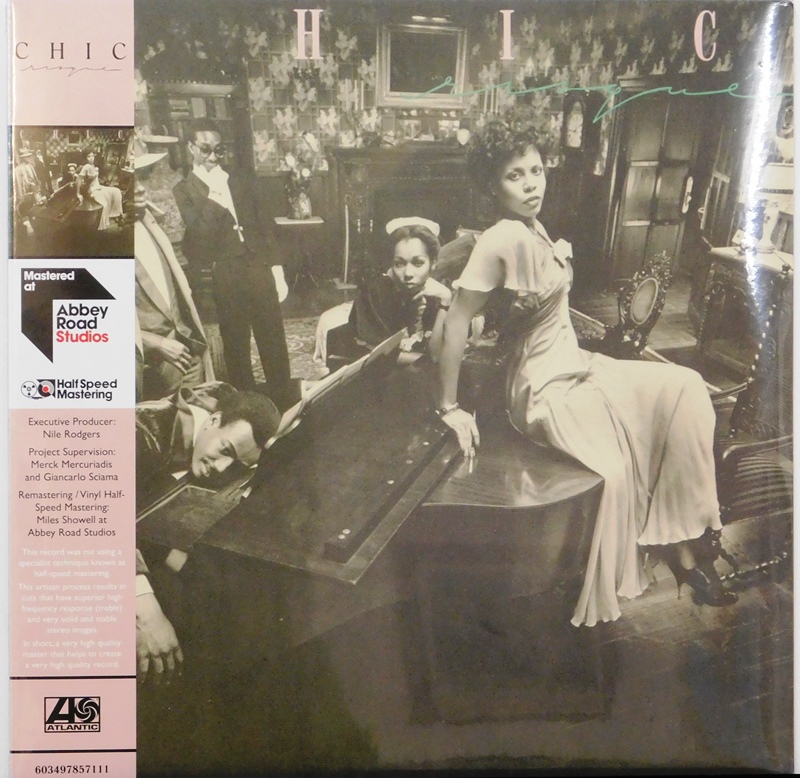 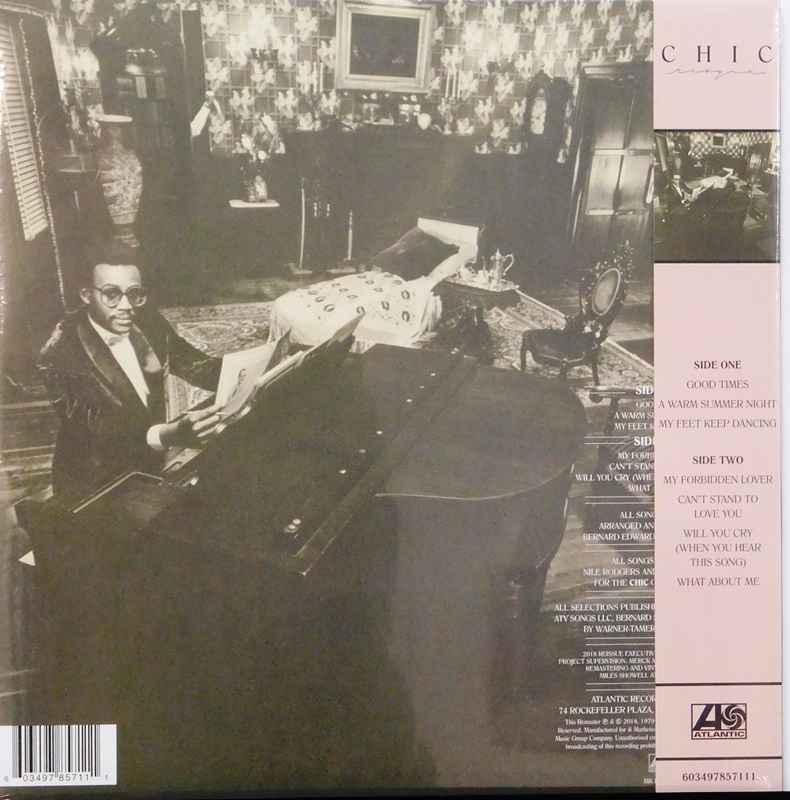 Risqué is the third studio album by American disco band Chic, released on Atlantic Records on July 30, 1979. One of the records that defined the disco era,[1] the album became highly influential not only within the movement, but also in other styles such as hip hop, art rock and new wave.[2]