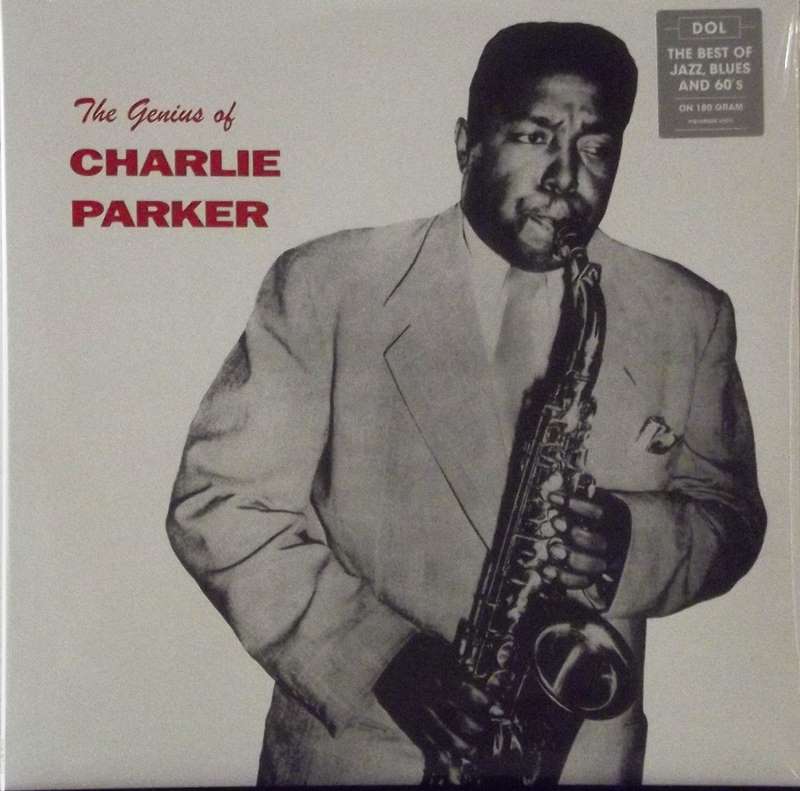 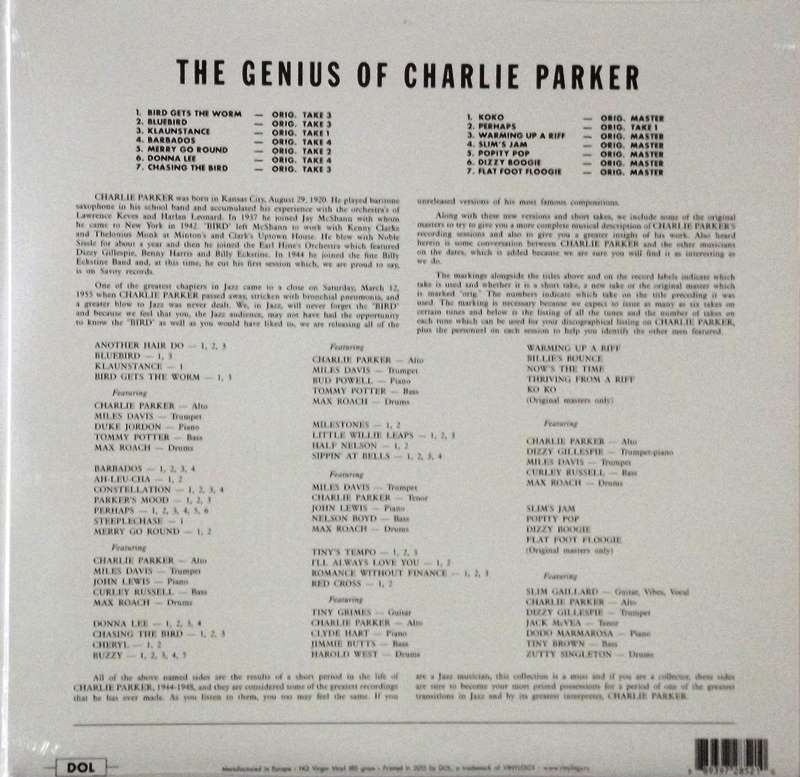 The Genius Of Charlie Parker

The Genius of Charlie Parker is an LP record by Charlie Parker, released posthumously by Savoy Records. All but one of tracks on this album had been previously released on other formats (78 rpm records, 7 inch EPs and 10 inch LPs), but is the first 12-inch release of these master takes. It contains selections from six sessions recorded between 1944 and 1948, and contains a previously unreleased alternate take from one these sessions.[1]