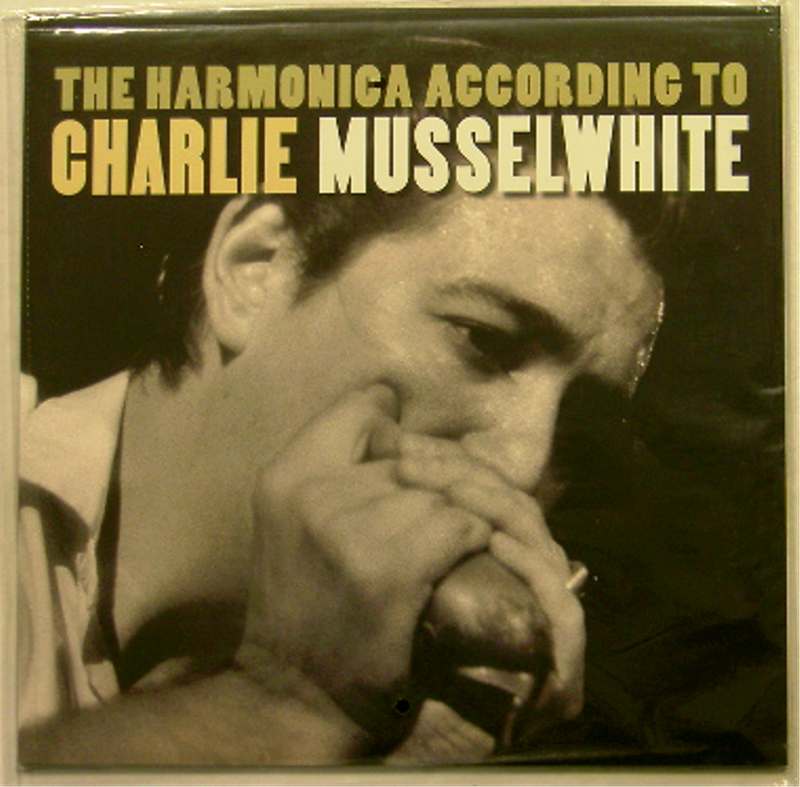 The Gospel According to Charlie Musselwhite

Charles Douglas "Charlie" Musselwhite (born January 31, 1944) is an American electric blues harmonica player and bandleader,[1] one of the non-black bluesmen who came to prominence in the early 1960s, along with Mike Bloomfield and Paul Butterfield, or bands such as Canned Heat. Though he has often been identified as a "white bluesman",[2][3] he claims Native American heritage. Musselwhite was reportedly the inspiration for the character played by Dan Aykroyd in the Blues Brothers.[4]