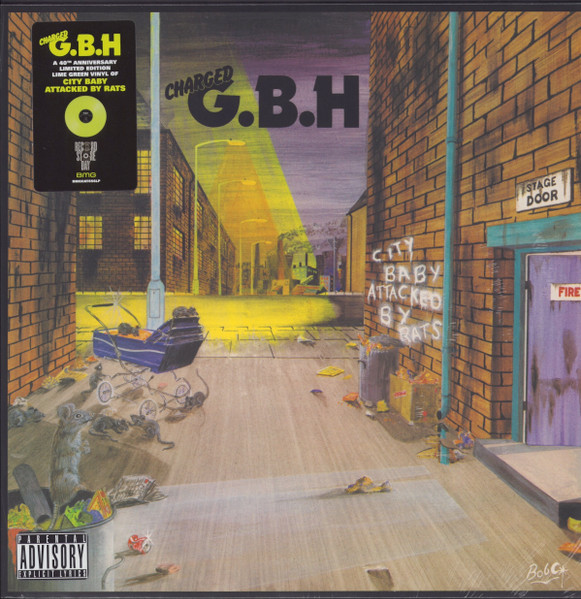 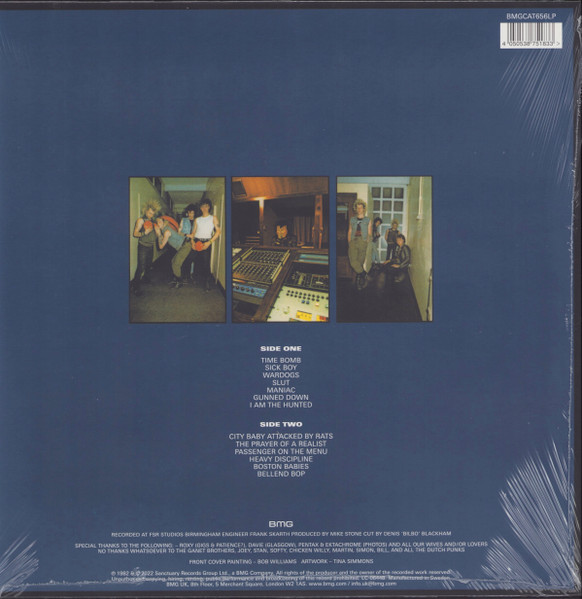 City Baby Attacked by Rats is the debut album by the band Charged GBH. It was released in 1982 on Clay Records[1] and was rereleased in 2002 by leading punk reissue label Captain Oi![2] with bonus tracks (A & B sides of singles "No Survivors" and "Sick Boy"). It is considered a landmark in the development of hardcore punk, especially the UK 82 scene. Recorded at Frank Skarth Recordings (FSR) in Birmingham, produced by Mike "Clay" Stone. It contains a rerecording of earlier single "Sick Boy".