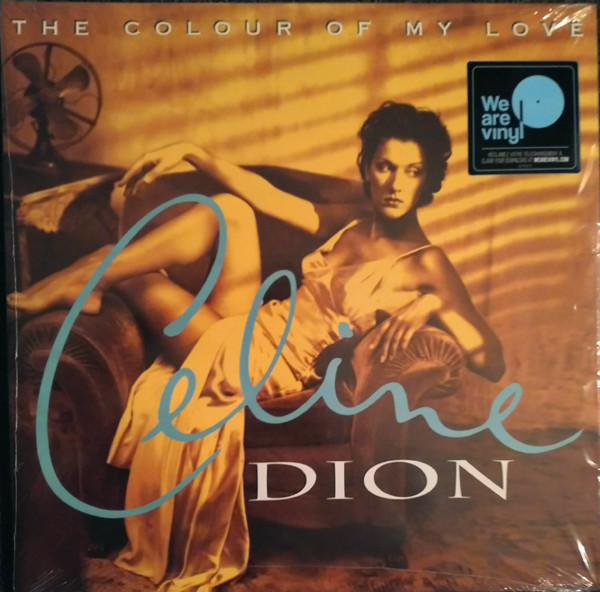 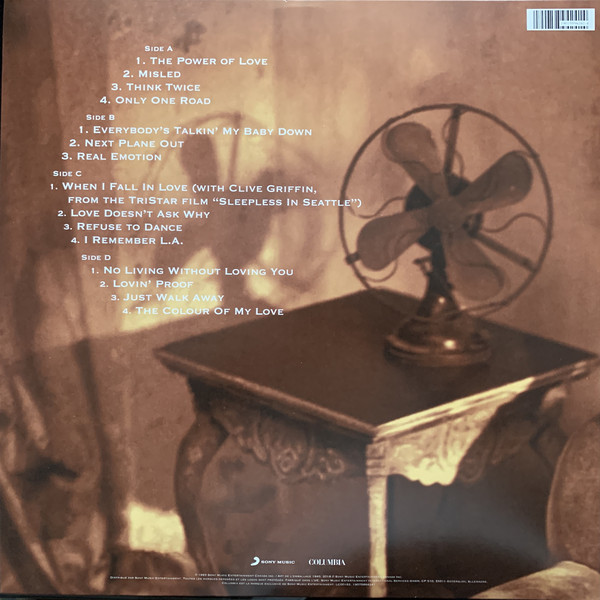 The Colour Of My Love

The Colour of My Love is the third English-language studio album by Canadian singer Celine Dion. It was released by Columbia Records/550 Music on 9 November 1993. The songs were produced mainly by David Foster, Ric Wake, Guy Roche, Walter Afanasieff and Christopher Neil, and four of them were written by Diane Warren. The album features cover versions of "The Power of Love" and "When I Fall in Love".

After its release, The Colour of My Love received generally mixed reviews from music critics but became a commercial success, topping the charts in Canada, Australia, the United Kingdom and a few other European countries, and reaching the top ten elsewhere, including number four in the United States. The Colour of My Love has shipped six million units in the United States and has sold over 1.8 million copies in the United Kingdom, 1.5 million in Canada and over one million units in Japan. It remains one of the best-selling albums of all time with worldwide sales of twenty million copies. Singles released from the album include the US number one "The Power of Love", the UK number one "Think Twice", and the Japanese chart topper "To Love You More", which was included on the 1995 re-release of The Colour of My Love in Japan. Each of these singles sold over one million copies in these countries.