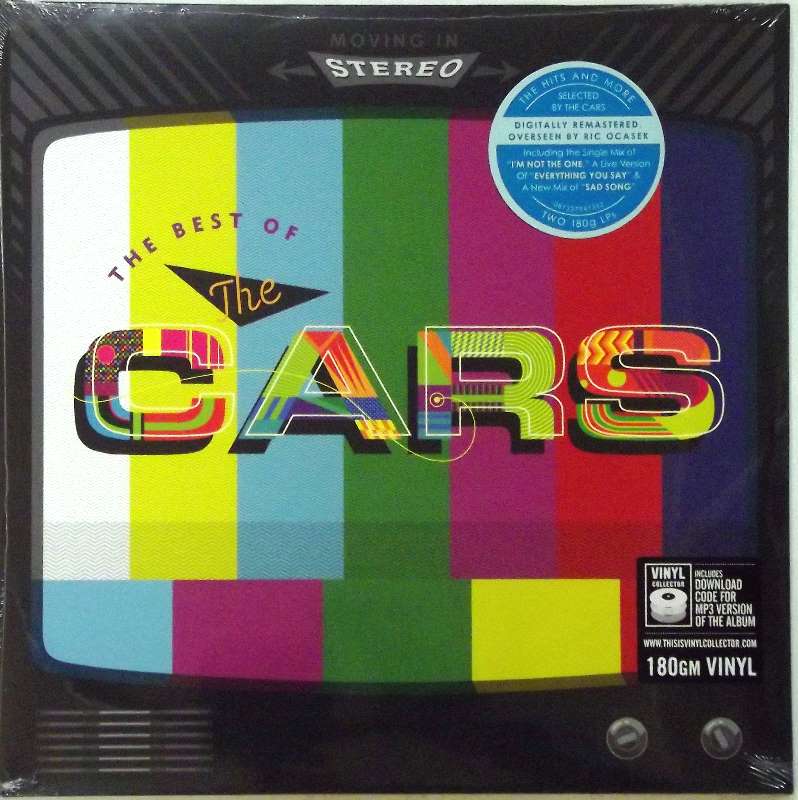 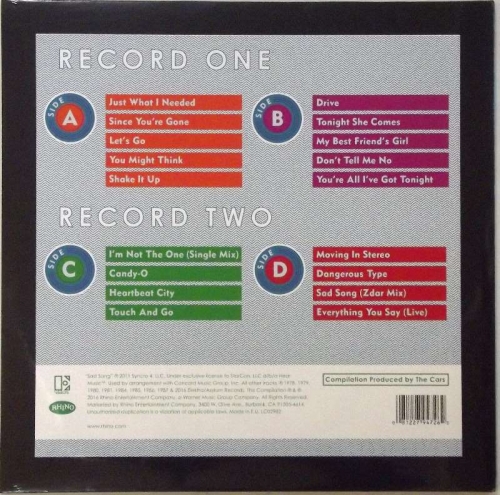 Moving In Stereo: The Best Of The Cars

Timed to accompany a possible 2016 induction into the Rock and Roll Hall of Fame (an event that unfortunately did not happen), Moving in Stereo: The Best of the Cars is the first high-profile Cars compilation since 2002, when The Complete Greatest Hits appeared (it also would see release under the title Definitive). Where the 2002 collection marched chronologically through the singles, opening with "Just What I Needed" and concluding 20 songs later with "You Are the Girl," this skips through the band's career, offering up two relative rarities along the way (a single mix of "I'm Not the One," a live version of "Everything You Say"). The bigger, unwelcome difference is the number of omissions: "Good Times Roll," "Bye Bye Love," and "Magic," three of the group's very best hits, are all absent, and so are "It's All I Can Do," "Hello Again," "Why Can't I Have You," and "You Are the Girl." Chalk this up to the band choosing what 18 songs would be included in this collection, a move that nearly guarantees idiosyncratic selections.