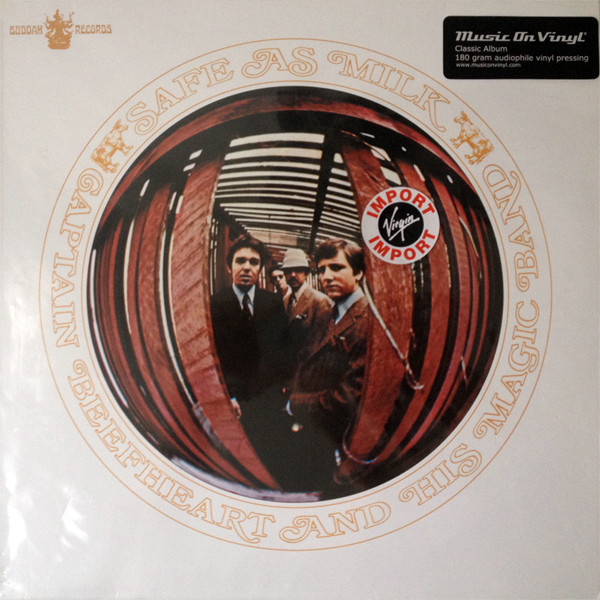 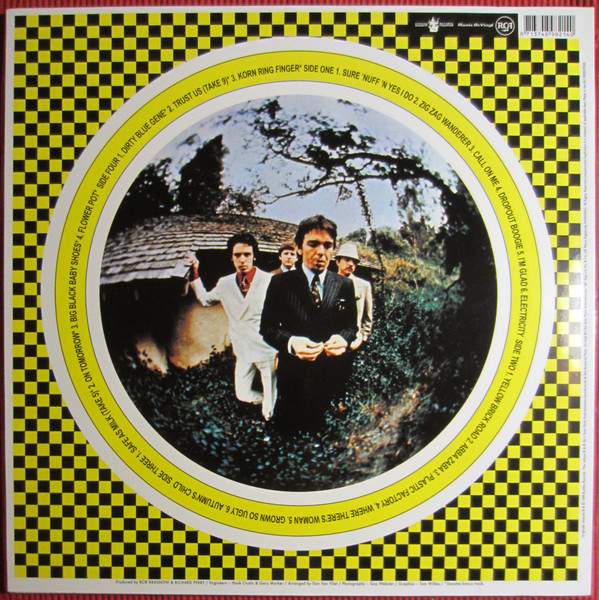 Safe as Milk is the debut studio album by American music group Captain Beefheart and his Magic Band, released in June 1967 by Buddah Records. A heavily blues-influenced work, the album features a 20-year-old Ry Cooder, who played guitar and wrote some of the arrangements.

Before recording Safe as Milk, the band had released a couple of singles through A&M Records, and it was to this company that the group first proposed their début album in 1966.[7] They presented the label with a set of R&B-influenced demos, which the label felt were too unconventional and decided to drop the band.[7] Beefheart later said the label dropped them after hearing the song "Electricity" and declaring it "too negative".[8] A&M's Jerry Moss thought the content too risqué for his daughter's ears. This, plus Leonard Grant's severance as manager, added to the discontent. The band instead turned to Bob Krasnow, who was then working for Kama Sutra Records; he recruited them to record for the company's new subsidiary label, Buddah.[9]

Meanwhile, Beefheart had been secretly planning changes to the Magic Band's line-up—a practice common throughout the group's existence. The group that recorded the two A&M singles had consisted of Doug Moon and Richard Hepner on guitars, Jerry Handley on bass, and Alex St. Clair on drums. Hepner had already left, and Beefheart was keen to replace Moon with Ry Cooder, who was then playing with Gary Marker and Taj Mahal in the Rising Sons. These and other changes resulted in a Magic Band with Handley on bass, St. Clair on guitar, and John French on drums, with Cooder providing additional guitar parts. Cooder's arrival had been swayed by Marker, who had spent time with Beefheart and had been given to believe he would produce the album; in fact, Marker was only engaged in demo recording.

Don Van Vliet has said that the title "Safe as Milk" is a sarcastic reference either to the contamination in women's breast milk, either with the pesticide DDT or radioactive strontium-90 in different published interviews.[10]