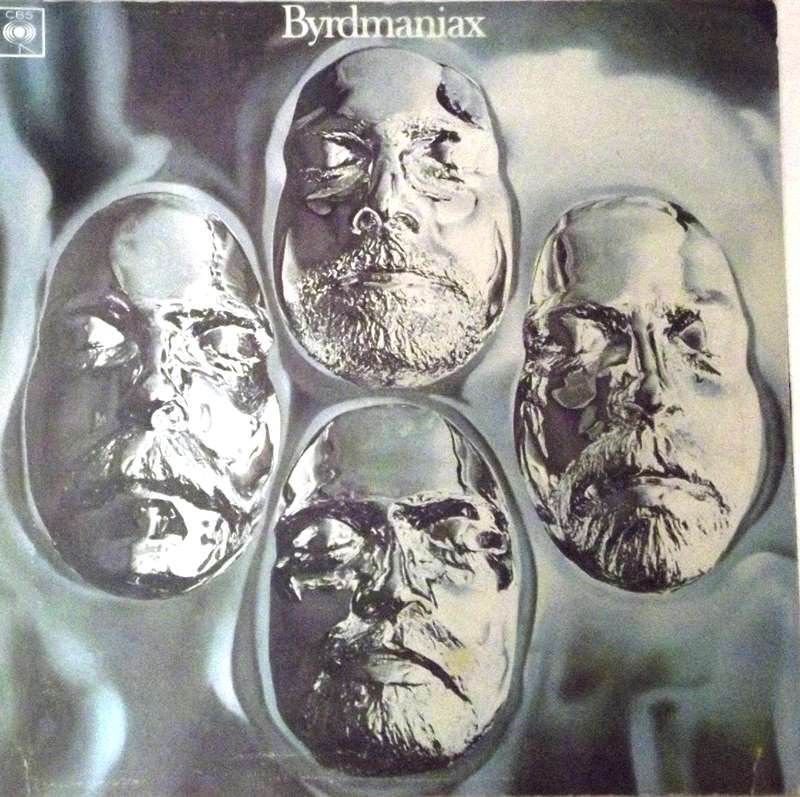 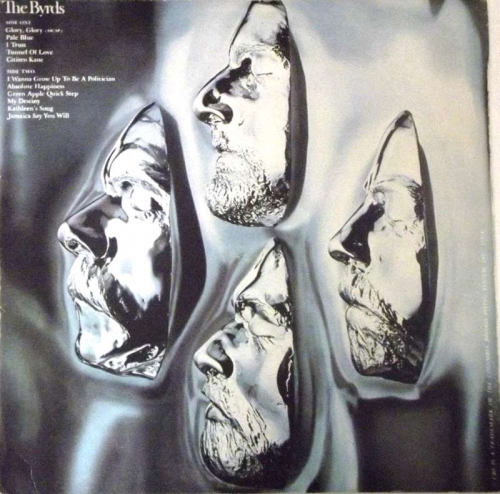 Byrdmaniax is the tenth album by the American rock band The Byrds. It was released in June 1971 on Columbia Records (see 1971 in music)[1] at a time of renewed commercial and critical success for the band, due to the positive reception that their two previous albums, Ballad of Easy Rider and (Untitled), had received.[2][3] The album was the second by The Byrds to feature the Roger McGuinn, Clarence White, Gene Parsons, and Skip Battin line-up of the band and was mostly recorded in early 1971, while the band were in the midst of an exhausting tour schedule.[2][4] As a result, the band had little time to hone their new songs before recording commenced and thus, much of the material on the album is underdeveloped.[2] Byrdmaniax was poorly received upon release, particularly in the United States, and did much to undermine The Byrds' new-found popularity.[2]

The album peaked at #46 on the Billboard Top LPs chart but failed to reach the UK Albums Chart.[5][6] The song "I Trust (Everything Is Gonna Work Out Alright)" was released as a preceding single on May 7, 1971 in the United Kingdom but it did not chart.[1][6] A second single taken from the album, "Glory, Glory", was released on August 20, 1971 and reached #110 on the Billboard chart, but again, the single failed to reach the UK chart.[7] Byrdmaniax remains one of The Byrds most poorly received album releases, largely due to the incongruous addition of strings, horns, and a gospel choir which were overdubbed onto the songs by producer Terry Melcher and arranger Paul Polena, reportedly without the band's consent.[2][8]