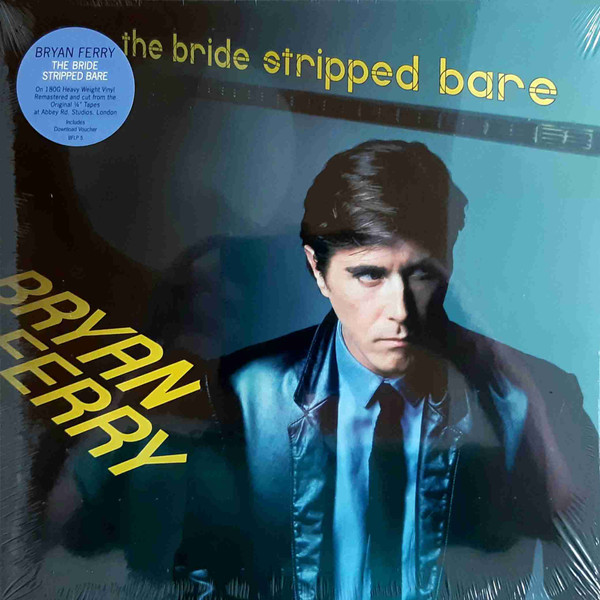 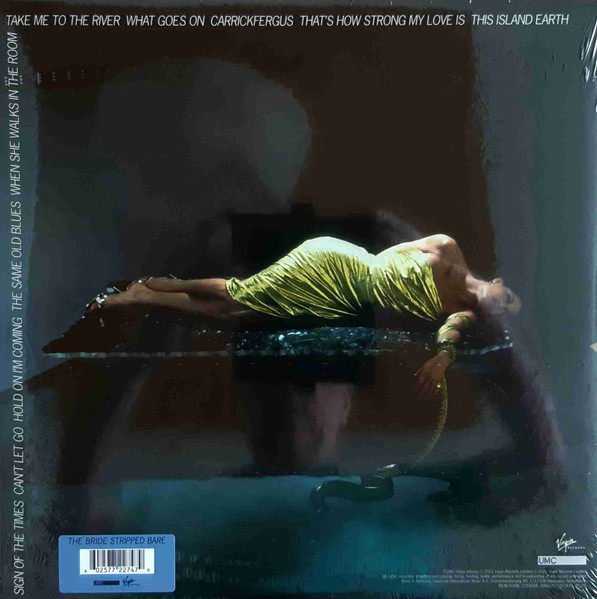 The Bride Stripped Bare is the fifth solo album by Bryan Ferry. It was released in 1978, shortly before Ferry reconvened his band Roxy Music which had been on hiatus for three years. It was recorded after his girlfriend Jerry Hall left him for Mick Jagger in 1977, and appears to contain references to their break-up. The album peaked at number 13 on the albums chart in the United Kingdom.

The album's title is taken from the Marcel Duchamp artwork The Bride Stripped Bare by Her Bachelors, Even. Ferry had been introduced to the work as an art school student by Richard Hamilton. A subtext of Duchamp's piece is masculine and feminine relationships.