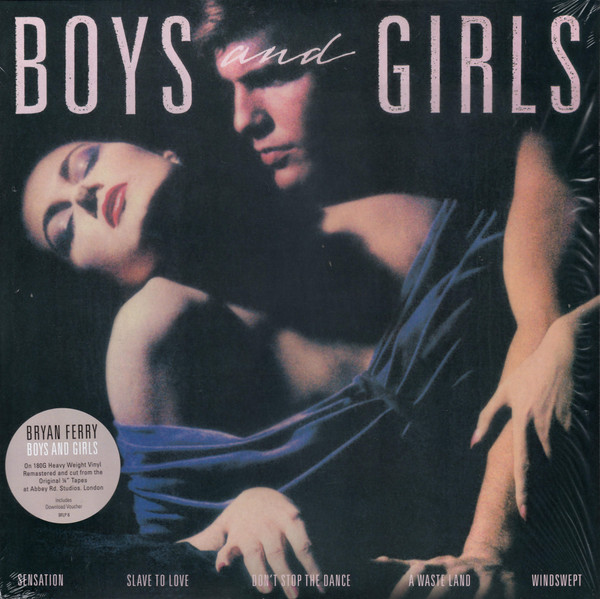 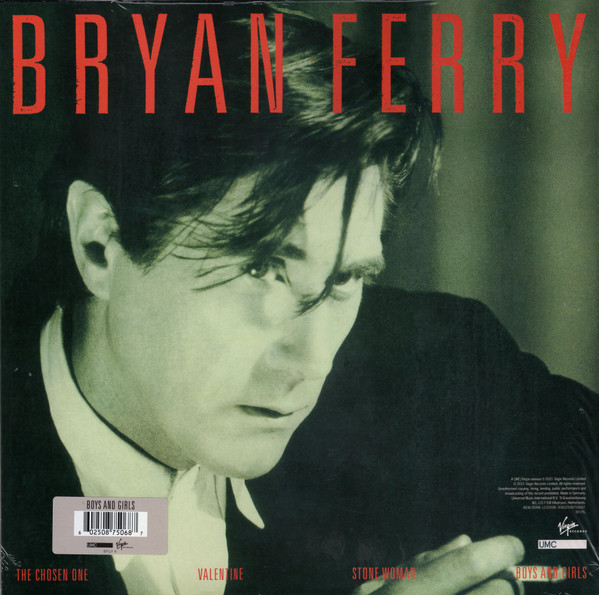 Boys and Girls is the sixth solo studio album by the English singer and songwriter Bryan Ferry, released in June 1985 by E.G. Records. The album was Ferry's first solo album in seven years and the first since he had disbanded his group Roxy Music in 1983. The album was Ferry's first and only number one solo album in the UK.[2] It was certified Platinum by the British Phonographic Industry and contains two UK top 40 hit singles. It is also Ferry's most successful solo album in the US, having been certified Gold for sales in excess of half a million copies there.

The album contained the track "Slave to Love", which became one of Ferry's most popular solo hits. The single was released on 29 April 1985 and spent nine weeks in the UK charts in 1985, peaking at number 10, along with the other (modestly successful) singles "Don't Stop the Dance" and "Windswept".

The guitar solo at the end of "Slave to Love" featured Neil Hubbard[3] and the album featured other famous guitarists such as Mark Knopfler of Dire Straits, David Gilmour of Pink Floyd, Nile Rodgers of Chic and Keith Scott from Bryan Adams’ band.