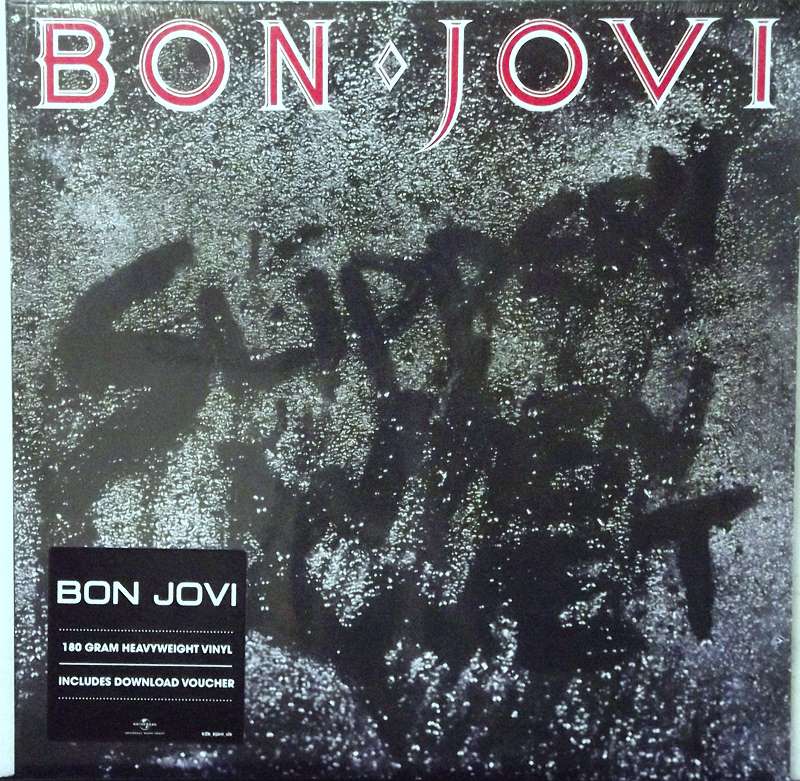 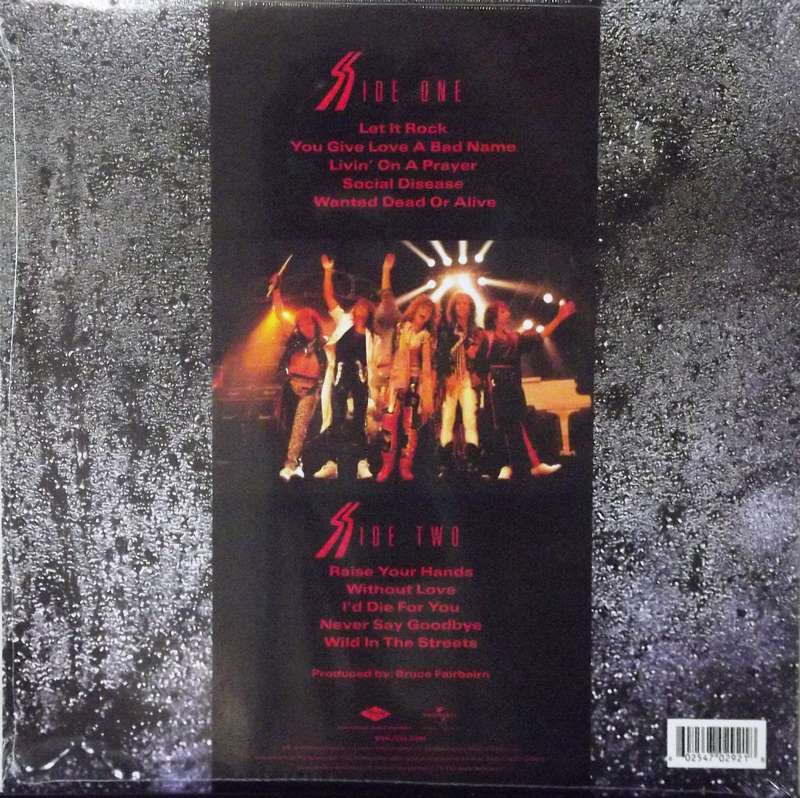 Slippery When Wet is the third studio album by American rock band Bon Jovi. It was released on August 18, 1986 by Mercury Records in North America and Vertigo Records internationally. The album was produced by Bruce Fairbairn. Recording sessions took place between January and July 1986 at Little Mountain Sound Studios in Vancouver, British Columbia, Canada.

Slippery When Wet was an instant commercial success. The album features songs that are considered Bon Jovi's best known songs, such as "You Give Love a Bad Name", "Livin' on a Prayer" and "Wanted Dead or Alive".

The album spent eight weeks at No. 1 on the U.S. Billboard 200 chart[5] and was named by Billboard as the top-selling album of 1987.[6] Slippery When Wet is Bon Jovi's best-selling album to date, with an RIAA certification of 12× Platinum, making it one of the top 100 best-selling albums in the United States.[7] The album was featured in the 2005 book 1001 Albums You Must Hear Before You Die.