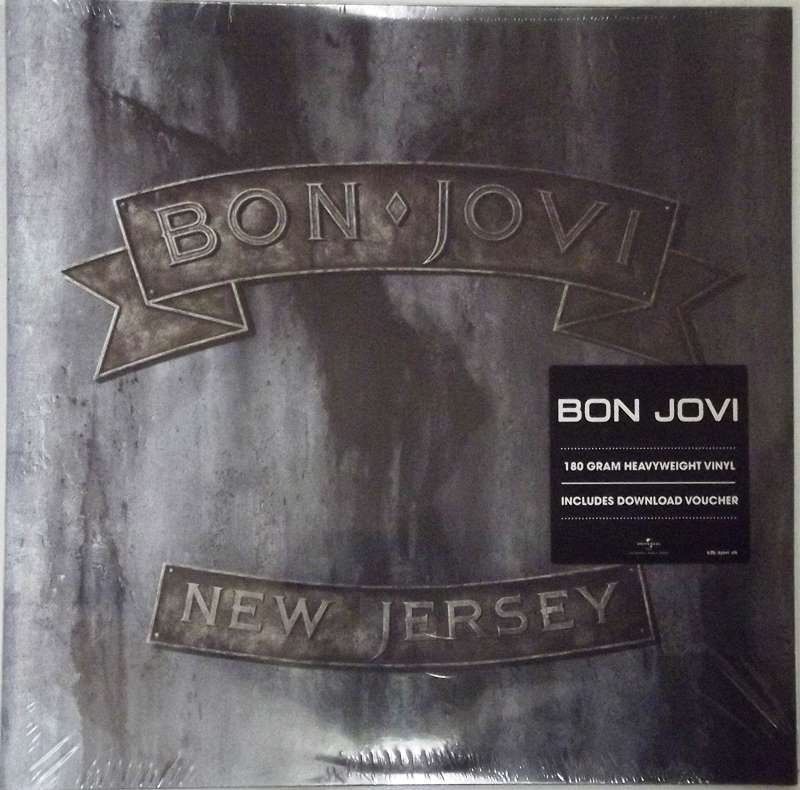 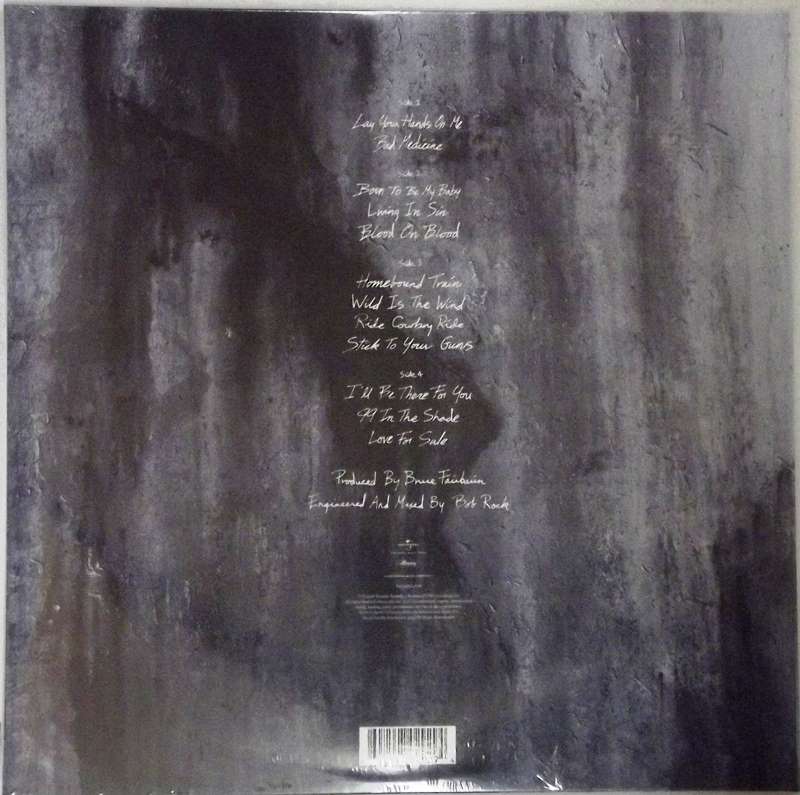 New Jersey is the fourth studio album by American rock band Bon Jovi, released on September 19, 1988 through Mercury Records. The album was produced by Bruce Fairbairn and recorded at the Little Mountain Sound Studios in Vancouver, British Columbia, Canada.

The album was the follow-up to the band's third album, Slippery When Wet, and reached No. 1 on the Billboard 200 chart in its second week of release after making its debut at No. 8. It remained at No. 1 for four consecutive weeks.[3] It produced five Billboard Hot 100 top ten hits, the most top ten hits to date for any hard rock/glam metal album, including "Bad Medicine" and "I'll Be There for You", which both reached No. 1. The album was certified 7x Platinum by the Recording Industry Association of America. The album also debuted at No. 1 in the UK and was the band's first UK No. 1 album. New Jersey was released by the Soviet state-owned record company "Melodiya", being the first American album ever released in USSR.[2][4] In 2014 to celebrate the band's 30th anniversary, this album was repackaged with bonus tracks.