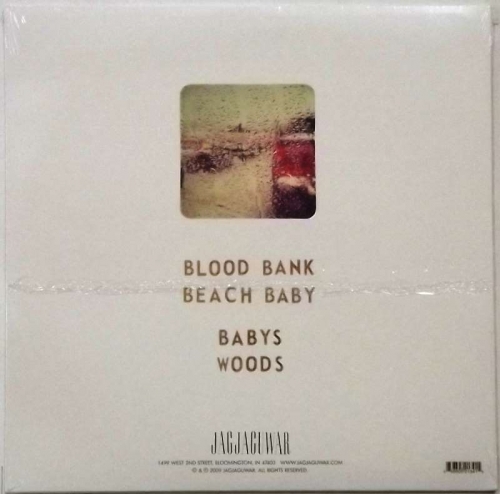 Blood Bank is a 2009 EP by Bon Iver. It was released on January 20, 2009,[10] and features four tracks, three of them recorded for the release. The album is a follow-up to Vernon's award-winning debut album For Emma, Forever Ago, released in 2008.