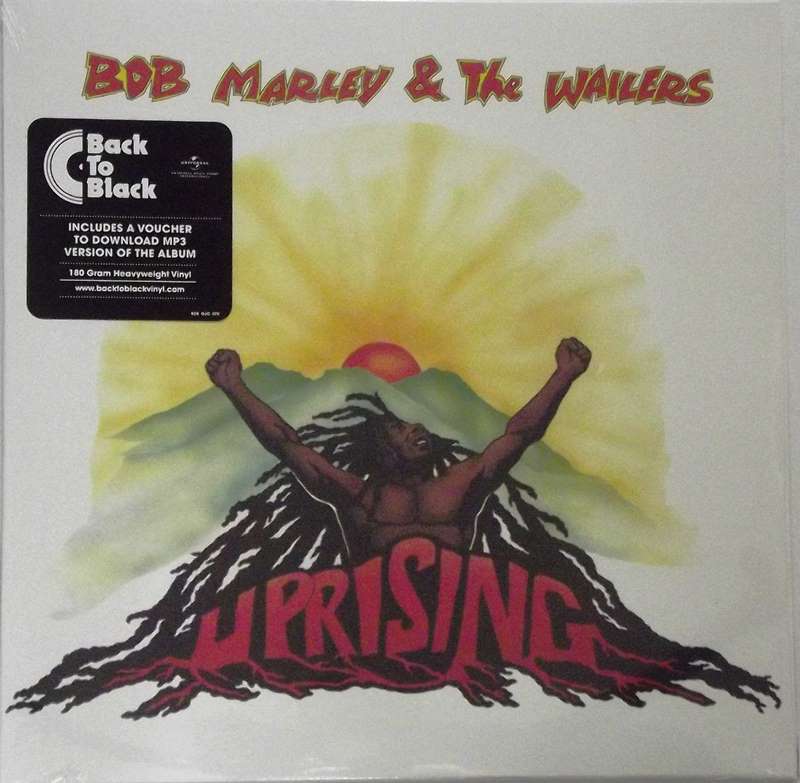 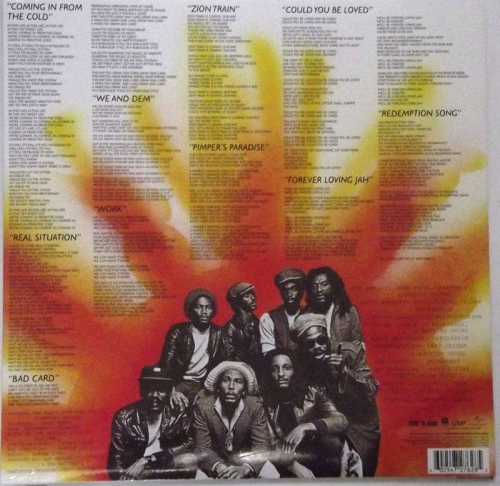 Uprising is a 1980 reggae album by Bob Marley and the Wailers. Marley died the following year, and Uprising was the final studio album released during his lifetime. This album is one of Marley's most directly religious, with nearly every song addressing his Rastafarian beliefs, culminating in the acoustic recording of "Redemption Song".