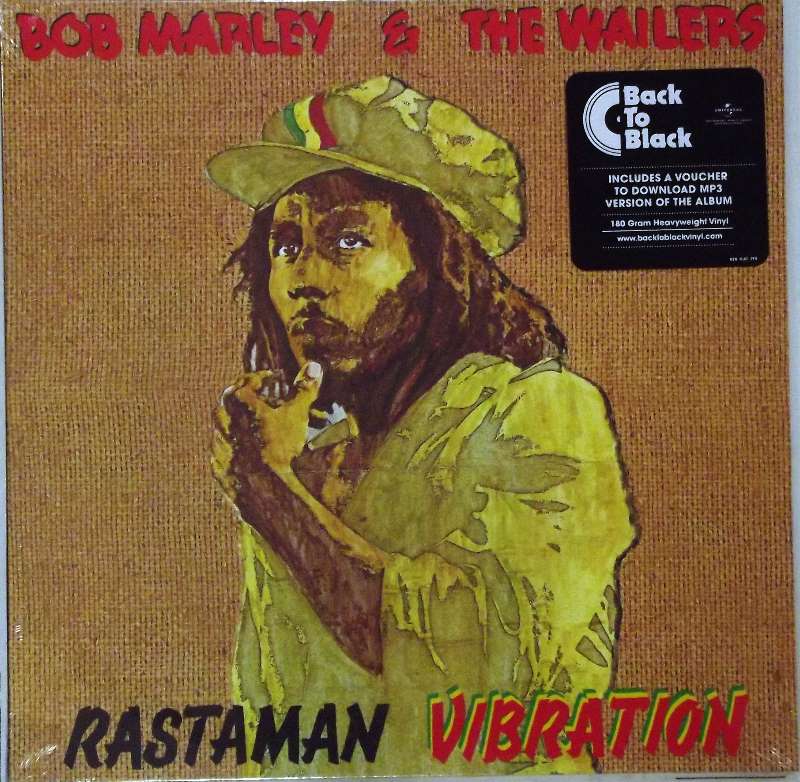 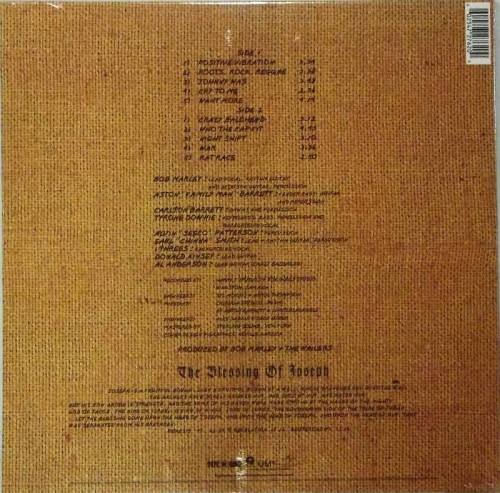 Rastaman Vibration is a reggae album by Bob Marley and the Wailers released on 30 April 1976. The album was a great success in the US, becoming the first Bob Marley release to reach the top 10 on the Billboard 200 chart (peaking at number 8), in addition to releasing Marley's most popular US single "Roots, Rock, Reggae", the only Marley single to reach the Billboard Hot 100 chart, peaking at no. 51. Synthesizers are featured prominently on this album, adding a breezy embellishment to otherwise hard-driving songs with strong elements of rock guitar. This is one of the three Wailers solo albums released in 1976, along with Blackheart Man by Bunny Wailer and Legalize It by Peter Tosh.