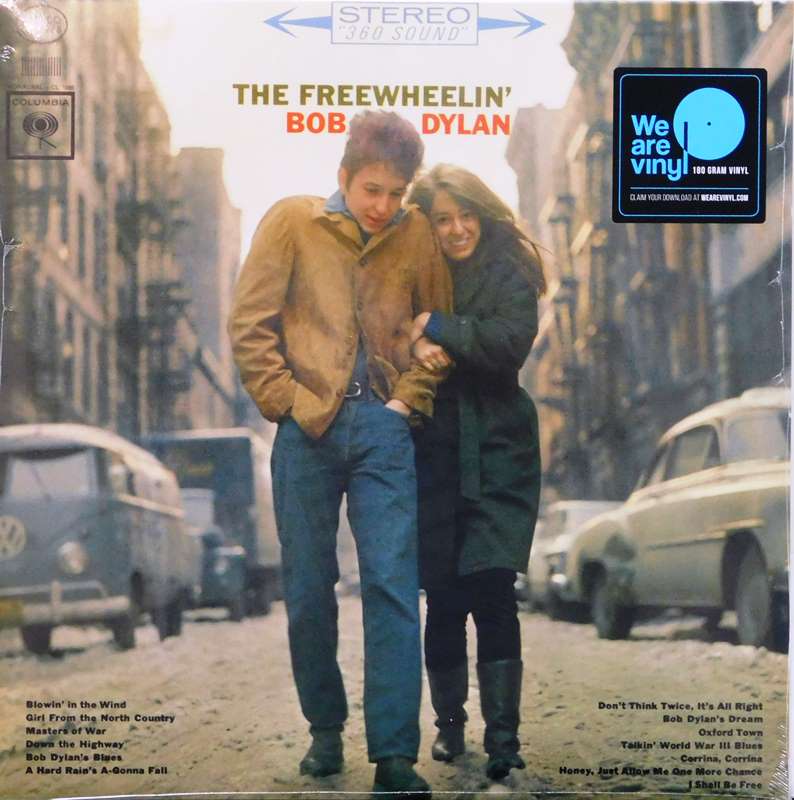 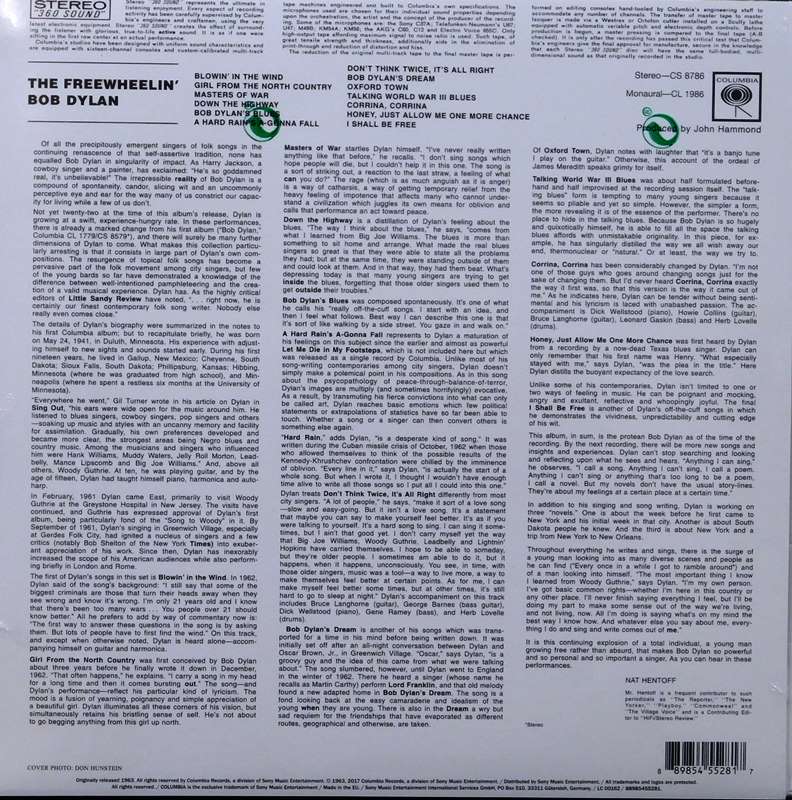 The Freewheelin' Bob Dylan reached number 22 in the US (eventually going platinum), and became a number-one album in the UK in 1964. In 2003, the album was ranked number 97 on Rolling Stone Magazine's list of the 500 greatest albums of all time. In 2002, Freewheelin' was one of the first 50 recordings chosen by the Library of Congress to be added to the National Recording Registry