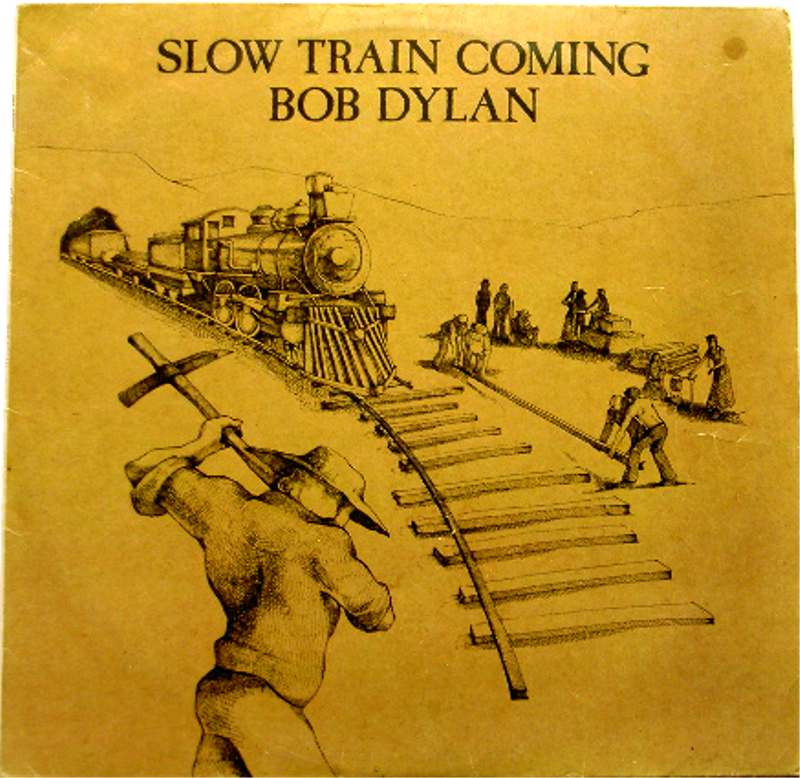 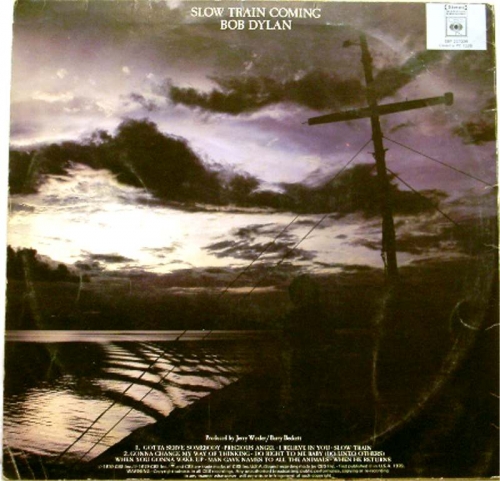 Slow Train Coming is the nineteenth studio album by American singer-songwriter Bob Dylan, released on August 20, 1979 by Columbia Records. It was the artist's first effort since becoming a born-again Christian, and all of the songs either express his strong personal faith, or stress the importance of Christian teachings and philosophy. The evangelical nature of the record alienated many of Dylan's existing fans; at the same time, many Christians were drawn into his fan base. Slow Train Coming was listed at #16 in the 2001 book CCM Presents: The 100 Greatest Albums in Christian Music.

The album was generally well-reviewed in the secular press, and the single "Gotta Serve Somebody" became his first hit in three years, winning Dylan the Grammy for best rock vocal performance by a male in 1980. The album peaked at #2 on the charts in the UK and went platinum in the US, where it reached #3.