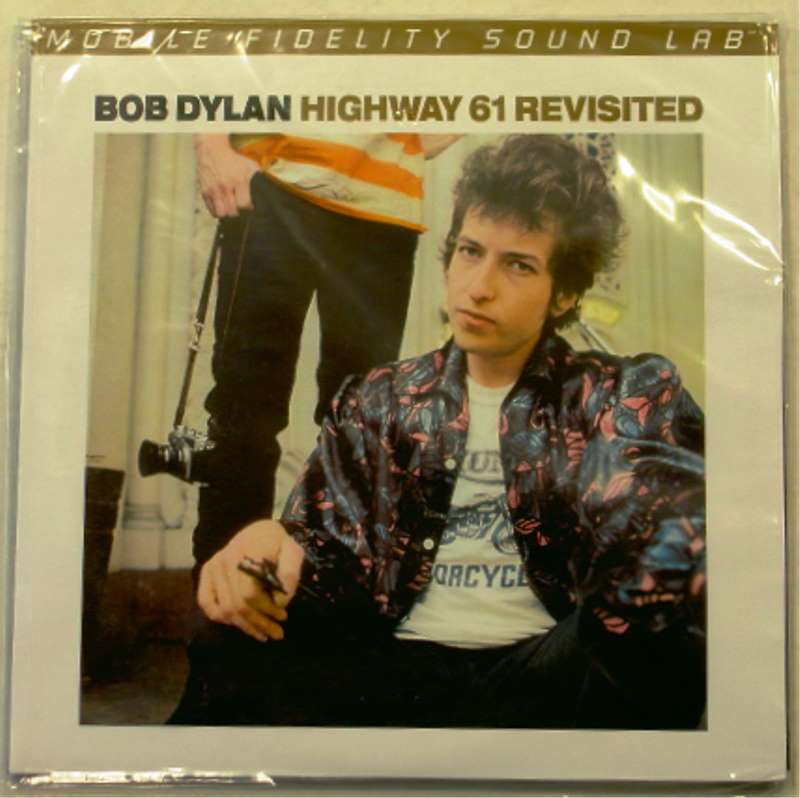 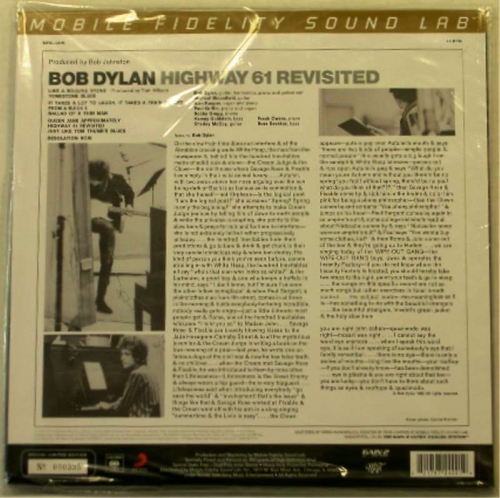 Highway 61 Revisited is the sixth studio album by the American singer-songwriter Bob Dylan. It was released on August 30, 1965, by Columbia Records. Having until then recorded mostly acoustic music, Dylan used rock musicians as his backing band on every track of the album, except for the closing 11-minute ballad, "Desolation Row". Critics have focused on the innovative way in which Dylan combined driving, blues-based music with the subtlety of poetry to create songs that captured the political and cultural chaos of contemporary America. Author Michael Gray has argued that in an important sense the 1960s "started" with this album.[1]

Leading with the hit single "Like a Rolling Stone", the album features songs that Dylan has continued to perform live over his long career, including "Ballad of a Thin Man" and "Highway 61 Revisited". He named the album after the major American highway which connected his birthplace, Duluth, Minnesota, to southern cities famed for their musical heritage, including St. Louis, Memphis, New Orleans, and the Delta blues area of Mississippi.