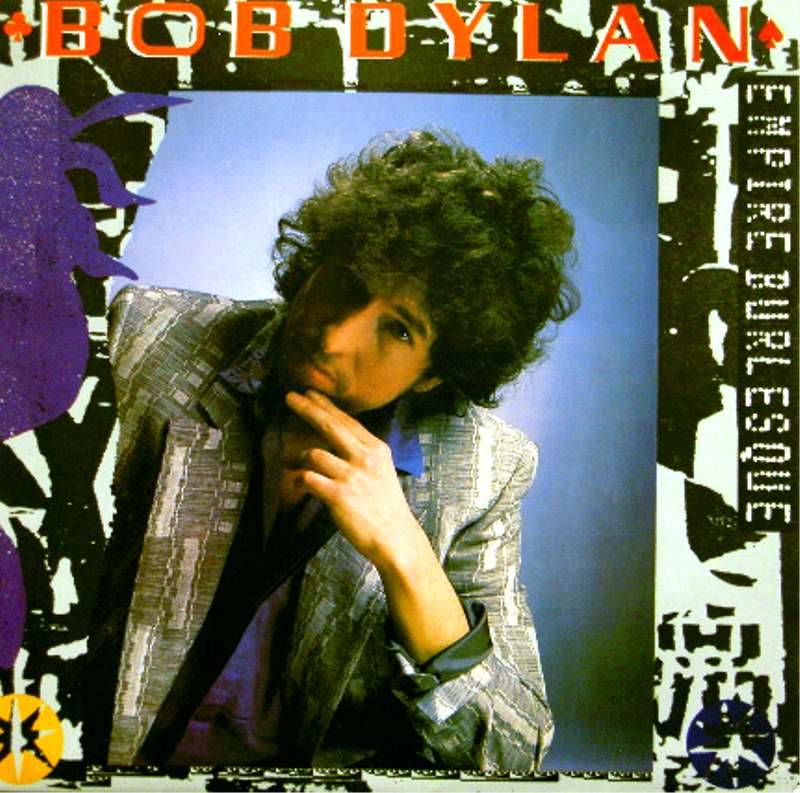 Empire Burlesque is the twenty-third studio album by American singer-songwriter Bob Dylan, released on June 10, 1985 on Columbia Records. Self-produced, the album peaked at number thirty-three in the US and at number eleven in the UK.