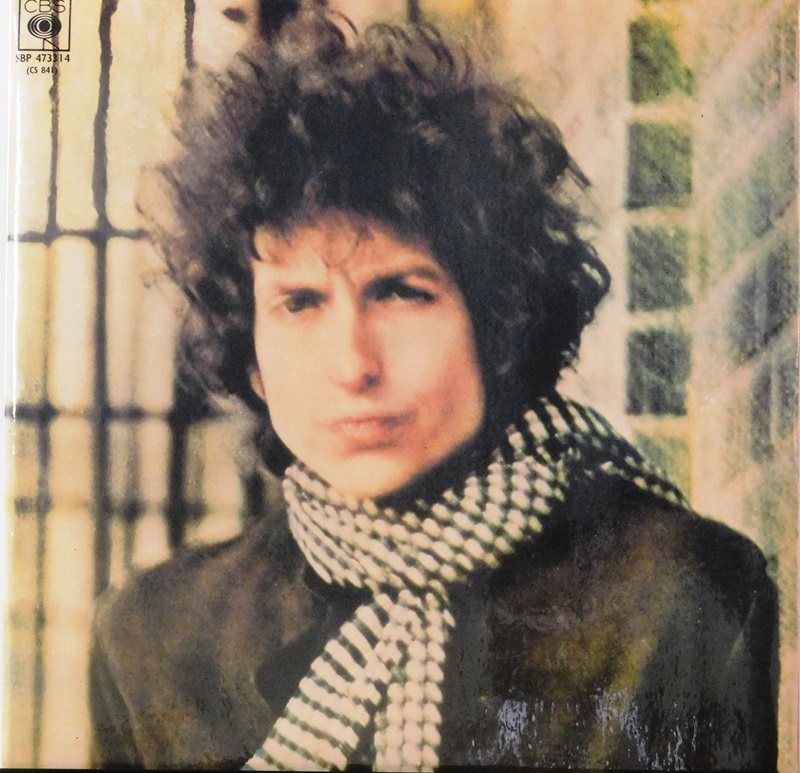 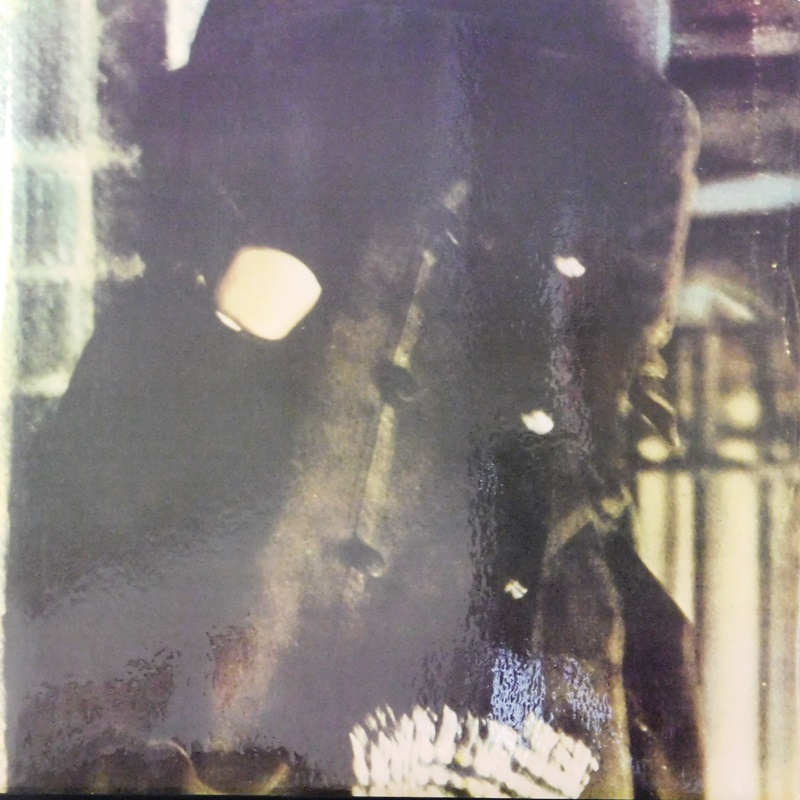 Blonde on Blonde is the seventh studio album by American singer-songwriter Bob Dylan, released on June 20, 1966 by Columbia Records. Recording sessions began in New York in October 1965 with numerous backing musicians, including members of Dylan's live backing band, the Hawks. Though sessions continued until January 1966, they yielded only one track that made it onto the final album—"One of Us Must Know (Sooner or Later)". At producer Bob Johnston's suggestion, Dylan, keyboardist Al Kooper, and guitarist Robbie Robertson moved to the CBS studios in Nashville, Tennessee. These sessions, augmented by some of Nashville's top session musicians, were more fruitful, and in February and March all the remaining songs for the album were recorded.

Blonde on Blonde completed the trilogy of rock albums that Dylan recorded in 1965 and 1966, starting with Bringing It All Back Home and Highway 61 Revisited. Critics often rank Blonde on Blonde as one of the greatest albums of all time. Combining the expertise of Nashville session musicians with a modernist literary sensibility, the album's songs have been described as operating on a grand scale musically, while featuring lyrics one critic called "a unique mixture of the visionary and the colloquial".[3] It was one of the first double albums in rock music.

The album peaked at number nine on the Billboard 200 chart in the US, where it eventually was certified double platinum, and it reached number three in the UK. Blonde on Blonde spawned two singles that were top-twenty hits in the US: "Rainy Day Women #12 & 35" and "I Want You". Two additional songs—"Just Like a Woman" and "Visions of Johanna"—have been named as among Dylan's greatest compositions and were featured in Rolling Stone's 500 Greatest Songs of All Time list.