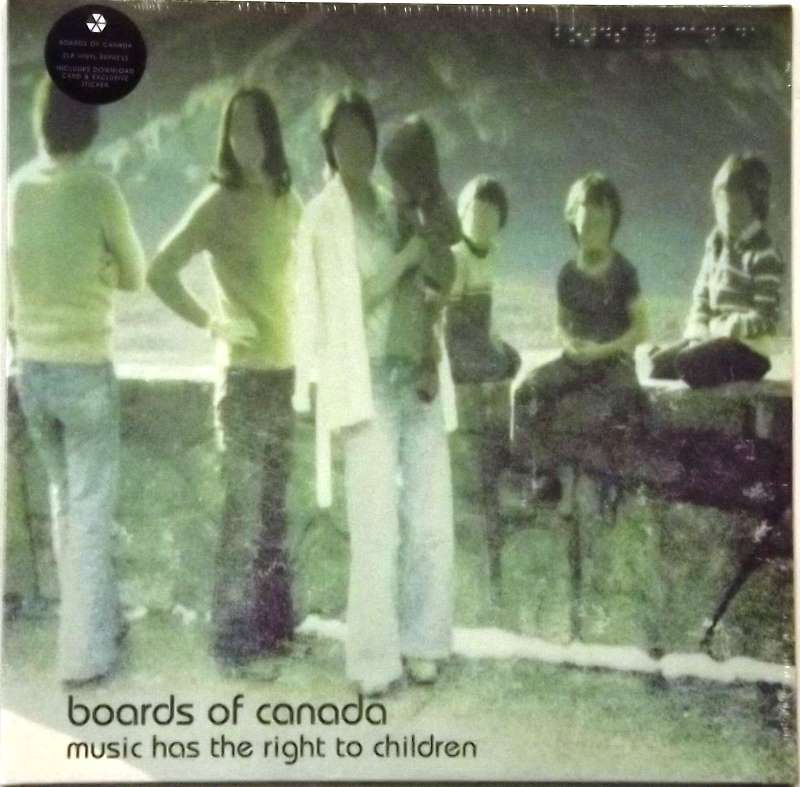 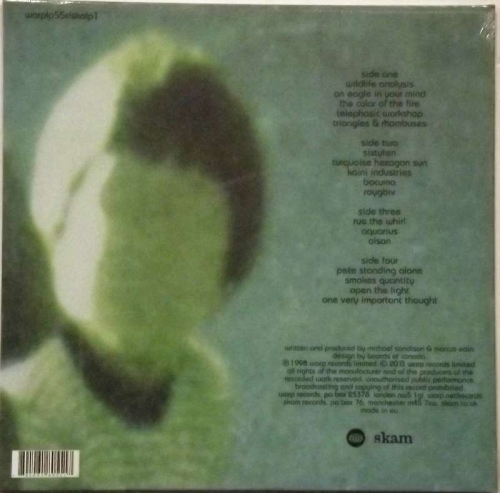 Music Has The Right To Children

Sealed brand new double album repressing with a gatefold cover and free download voucher. Made in the EU.

Music Has the Right to Children is the debut public album of the Scottish electronic music duo Boards of Canada. It was published by Warp Records and released on 20 April 1998 in Europe and 20 August in the United States. The album was produced at Hexagon Sun, the duo's personal recording studio.