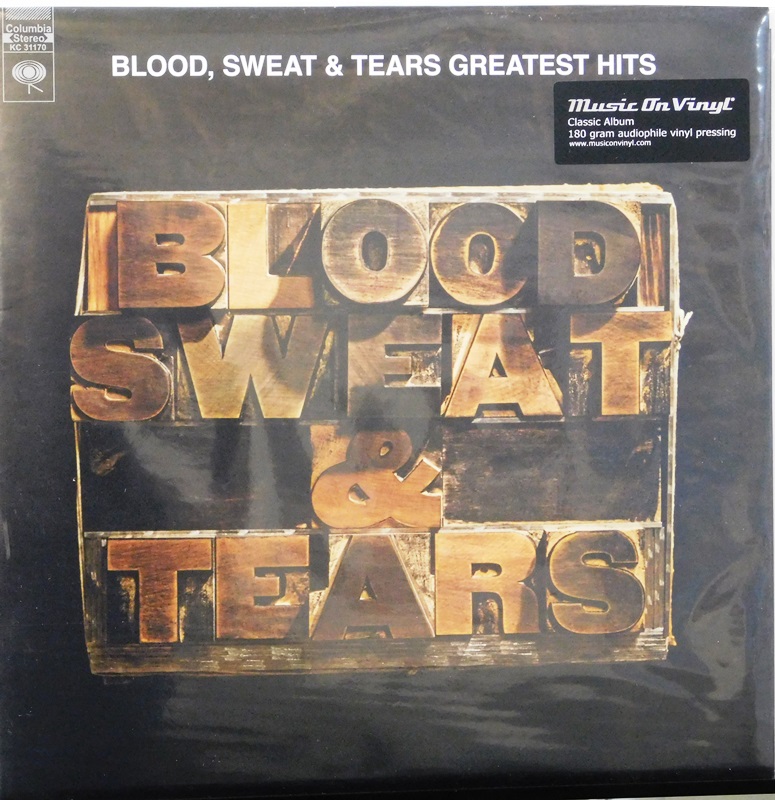 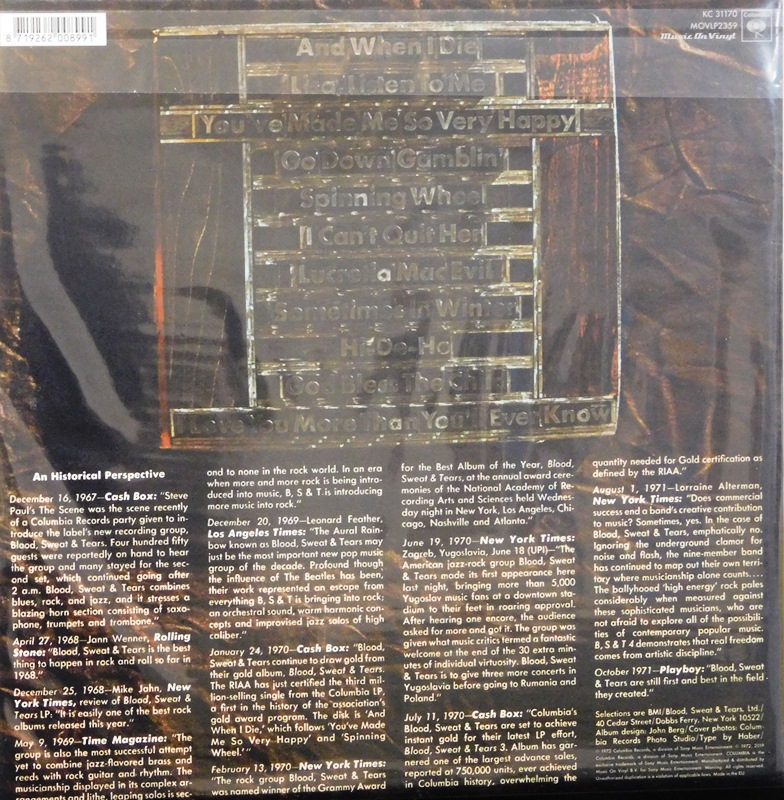 Greatest Hits is a compilation album by the band Blood, Sweat & Tears, initially released in 1972.

Columbia initially chose to incorporate the edited single versions of many of the songs, a decision which was poorly received by some fans. Some later Compact Disc releases replaced the single versions with the full length album versions.