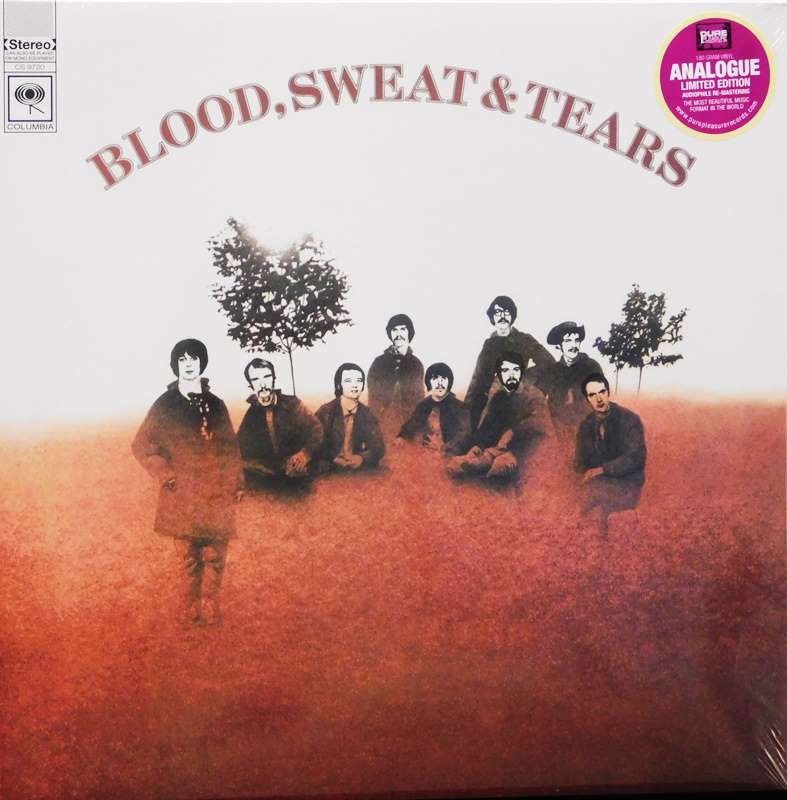 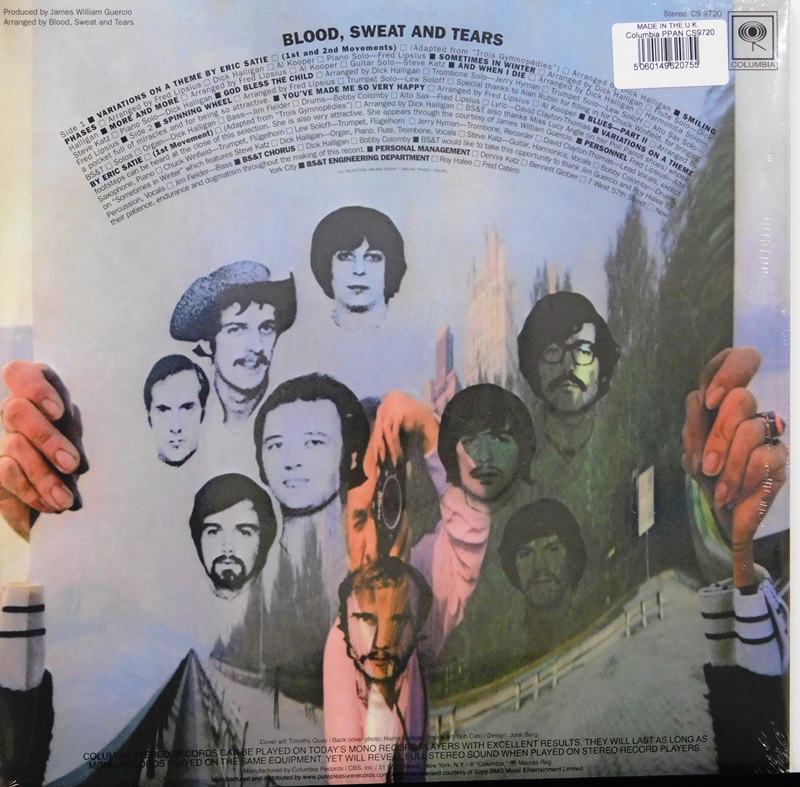 Blood, Sweat & Tears is the second album by the band Blood, Sweat & Tears, released in 1968. It was commercially successful, rising to the top of the U.S. charts for a collective seven weeks and yielding three successive Top 5 singles. It received a Grammy Award for Album of the Year in 1970 and has been certified quadruple platinum by the RIAA with sales of more than four million units in the U.S. In Canada, it enjoyed four runs and altogether eight weeks at No. 1 on the RPM national album chart.

The song selection was much more pop-oriented than the first album, with more compositions from outside the band. It was recorded at the then state of the art CBS Studios in New York City.  The studio had just taken delivery of one of the first of the model MM-1000 16-track tape recorders, built by Ampex.  The new technology allowed for far more flexibility in overdubbing and mixing than the 4 and 8-track tape recorders which were standard in 1968. The album was among the very first 16-track recordings released to the public.[citation needed]

An additional song, "Children of the Wind" was recorded for the album but was not included.  It later appeared on the compilation, The Very Best of Blood, Sweat and Tears: What Goes Up!