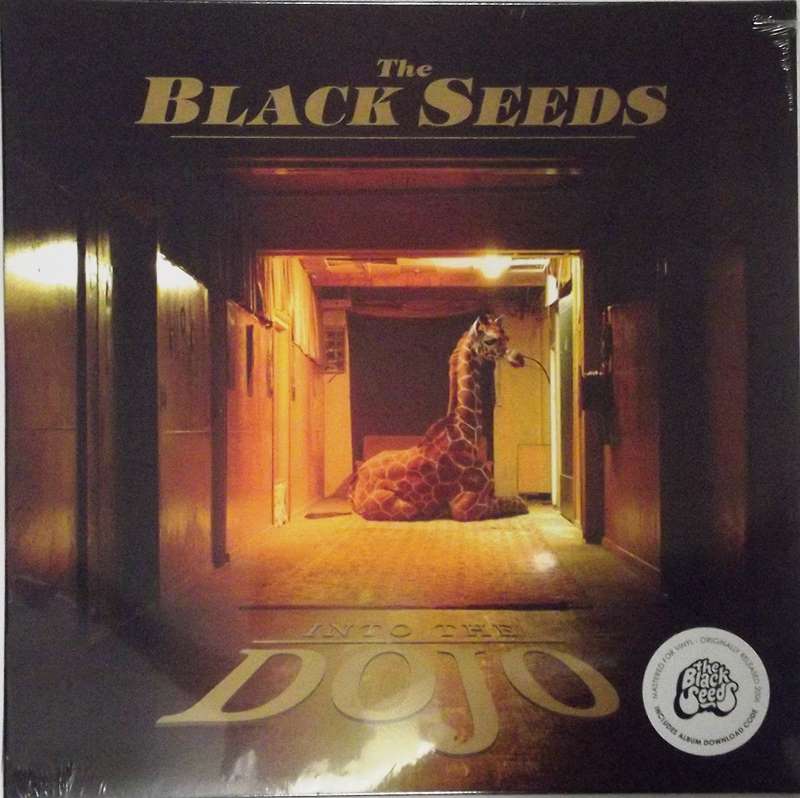 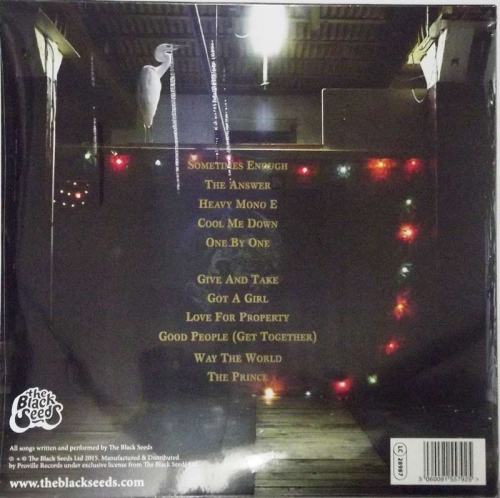 You've heard of blue-eyed soul. Well, the Black Seeds play what could be described as blue-eyed reggae and in the past purists have scorned them for it. But there's no denying that this happy-clappy reggae, barbecue reggae - call it what you will - has popularised the band.

These tags are a little unfair, because while the Seeds have always been about catchy reggae tunes, at times they did lack guts. That is, until now. On Into The Dojo the bouncy numbers like One By One are balanced out by more traditional sounding, shin-shattering reggae and dub. Plus, the production is less playful and more honed and heavy, lending the album a beefier sound than previous albums Keep On Pushing (2001) and On The Sun (2004).

Opening tracks Sometimes Enough and The Answer kick things off in traditional Black Seeds fashion. Then comes Heavy Mono E, a throbbing yet beautiful beast that builds up into the best song the band have done. It is also reveals a more atmospheric and eerie side which resembles that trippy Salmonella Dub vibe.

The three solid dub tracks at the end - Cool Me Down, Sometimes Enough, and The Prince - confirm a change for the better in the Black Seeds' sound.