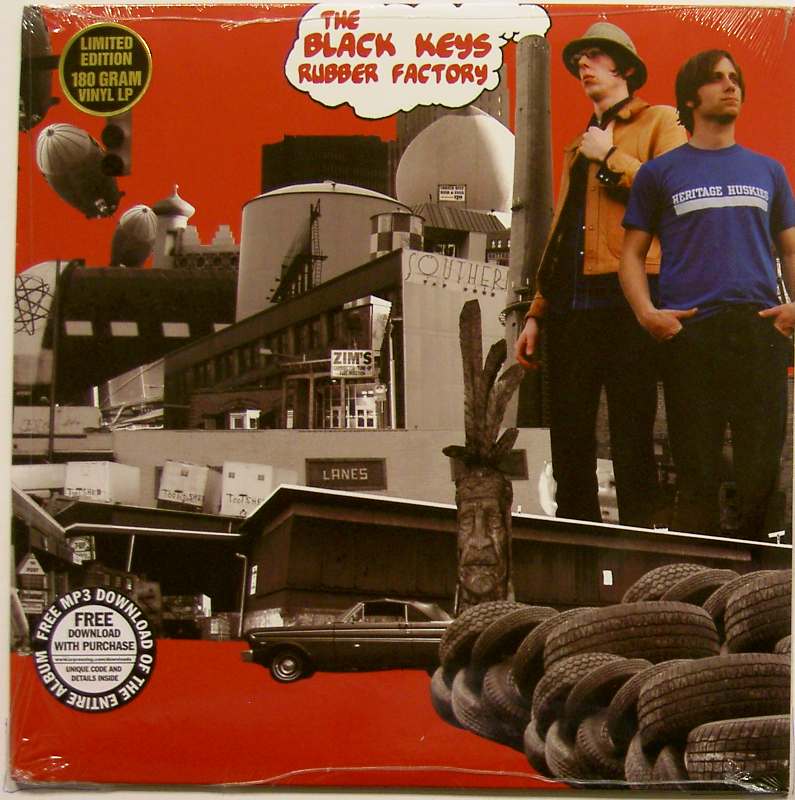 Rubber Factory is the third studio album by American rock duo The Black Keys. It was self-produced by the band and was released on September 7, 2004 on Fat Possum Records. The album was recorded in an abandoned tire-manufacturing factory in the group's hometown of Akron, Ohio. Rubber Factory received positive reviews and was the band's first album to chart on the Billboard 200 in the United States, reaching number 143.