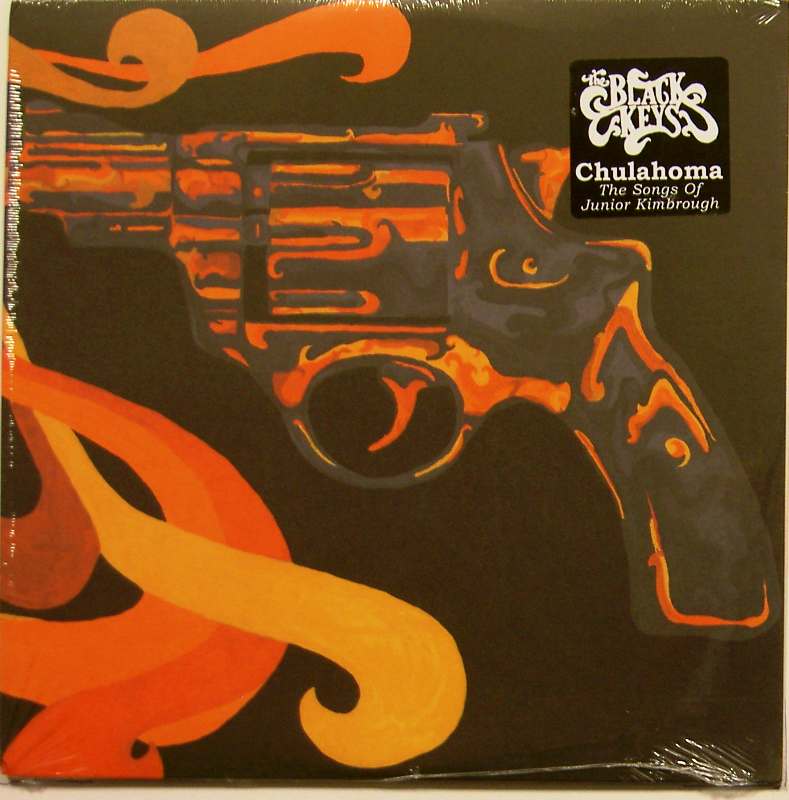 Chulahoma: The Songs of Junior Kimbrough is an EP by American rock duo The Black Keys. Essentially a tribute album, it is a collection of the band's cover versions of songs by Fat Possum Records bluesman Junior Kimbrough, who died in 1998. The title is a Choctaw word for red fox and is a reference to Chulahoma, Mississippi, location of "Junior's Place", a juke joint bought by Kimbrough around 1992 and operated after his death by his sons until it burned down on April 6, 2000

The Black Keys have covered Kimbrough in their 2002 debut album, with "Do the Rump", and with "Everywhere I Go" on their second record Thickfreakness. In 2005, they contributed a "My Mind is Ramblin'" cover to the Sunday Nights: The Songs of Junior Kimbrough tribute compilation, which also features Iggy Pop & The Stooges and Spiritualized. Chulahoma was recorded in the basement of 54 Metlin Rd. in Akron, Ohio, and was the band's last record with Fat Possum Records, as they subsequently signed to Nonesuch Records.

The CD of the album includes a letter from Auerbach in which he describes his first encounter with Kimbrough's music and how it inspired him to drop out of college and become a musician. In the letter, Auerbach expressed a wish to meet Kimbrough one day, but Kimbrough died before Auerbach had the opportunity. The CD also includes a seventh track, a 33-second phone message from Kimbrough's widow, in which she thanks the band for creating the EP, adding that The Black Keys are the only band that "really plays like Junior", and that she felt very proud that her husband had inspired them.