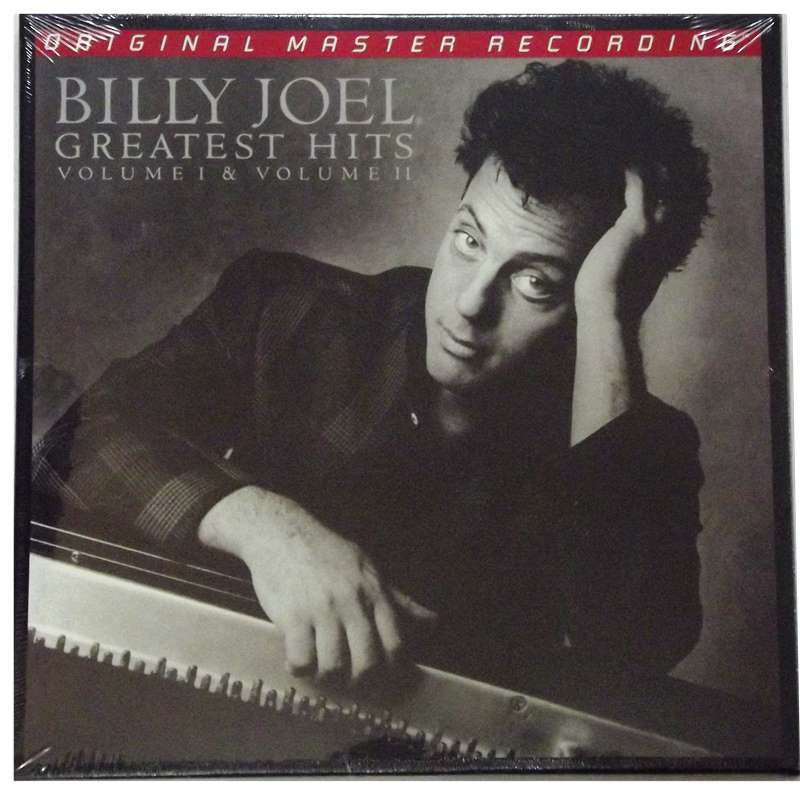 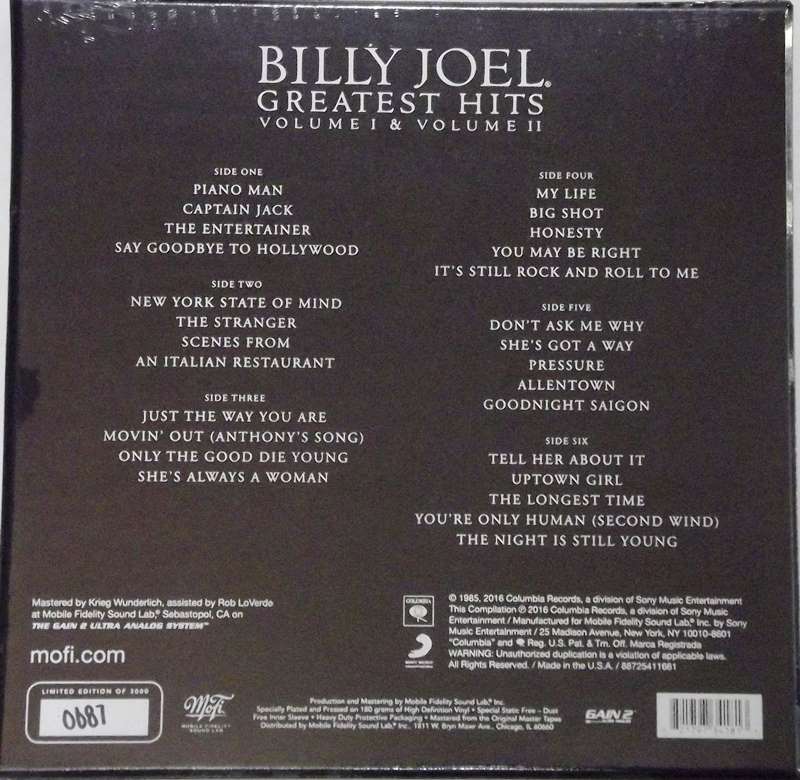 Billy Joel's Greatest Hits is a collection released in two sets, 12 years apart. The first set, consisting of two discs, titled Volume I and Volume II, was released in 1985. The second, single disc titled Volume III was released in 1997. "You're Only Human (Second Wind)" and "The Night Is Still Young" were new songs and, at the time, only available on this compilation. All songs but the last three on Volume III, "To Make You Feel My Love", "Hey Girl" and "Light as the Breeze" were written by Joel. The other songs appear mostly in order of their release dates and generally represent Joel's most successful singles.