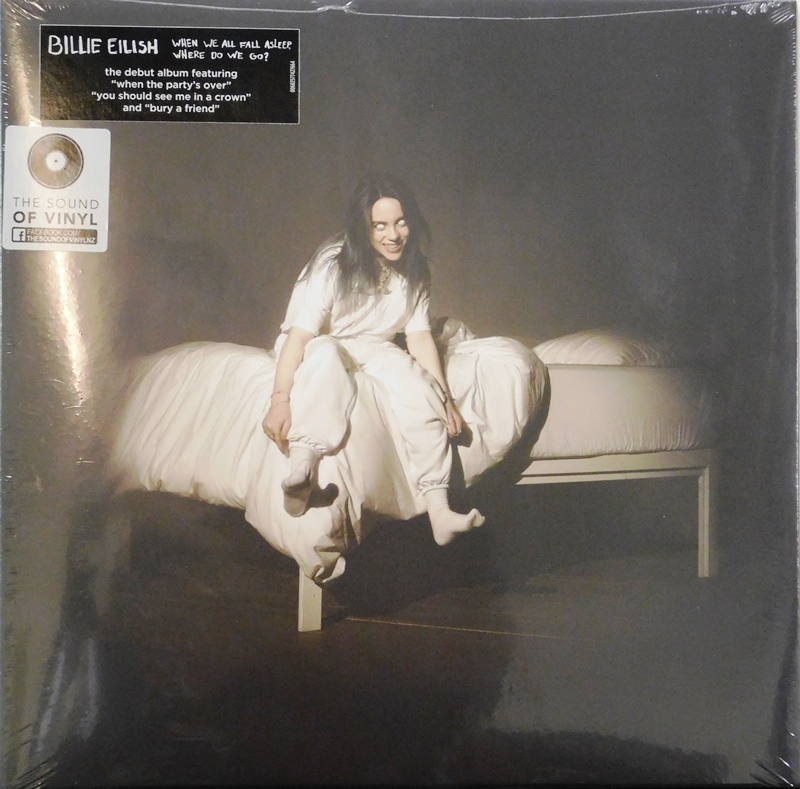 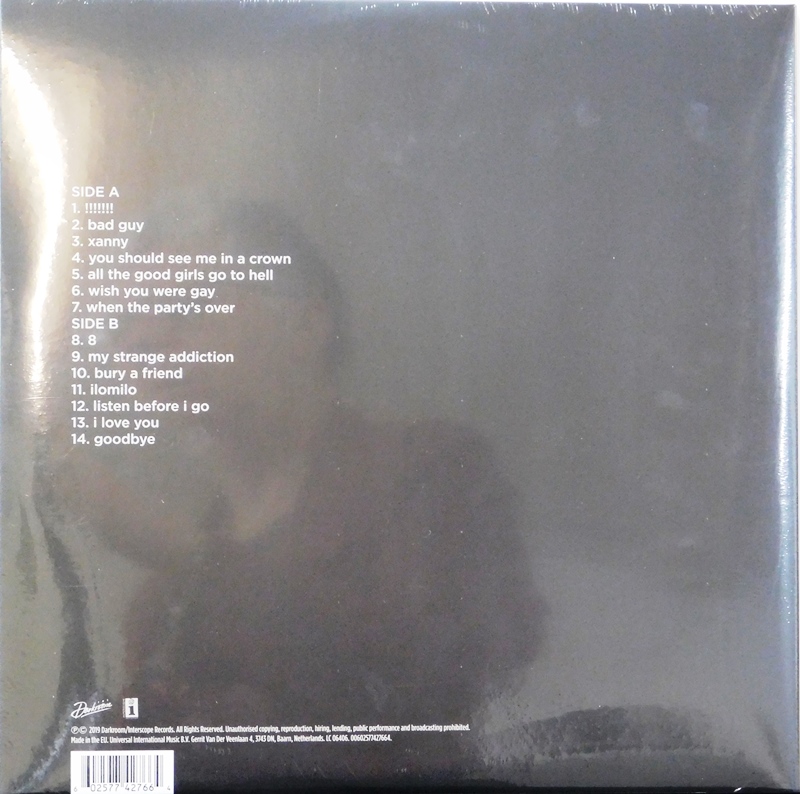 When We All Fall Asleep, Where Do We Go?

When We All Fall Asleep, Where Do We Go? (stylized in all caps) is the debut studio album by American singer-songwriter Billie Eilish. It was released on March 29, 2019, by Darkroom and Interscope Records. The album is a mixture of pop, electropop and trap. All tracks were written by Eilish and Finneas O'Connell, her brother. O'Connell also produced all fourteen tracks on the album.

Upon its release, the album received critical acclaim, debuting at number one on the US Billboard 200 with 313,000 album-equivalent units in its first week (170,000 of which were from pure sales), making it the second-largest sales week for an album in 2019 behind Ariana Grande's Thank U, Next. It also topped the charts in 15 other countries, including Australia, Austria, Flanders, Greece, Canada, Ireland, the Netherlands, New Zealand, Norway, Sweden, Switzerland and the United Kingdom, where it is certified silver.