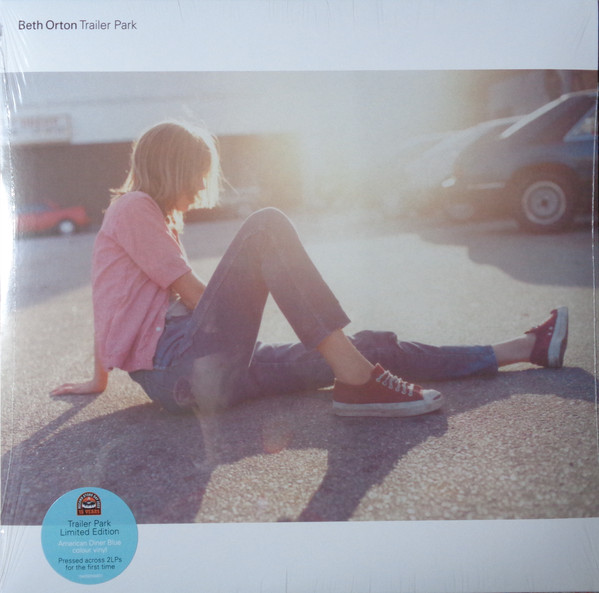 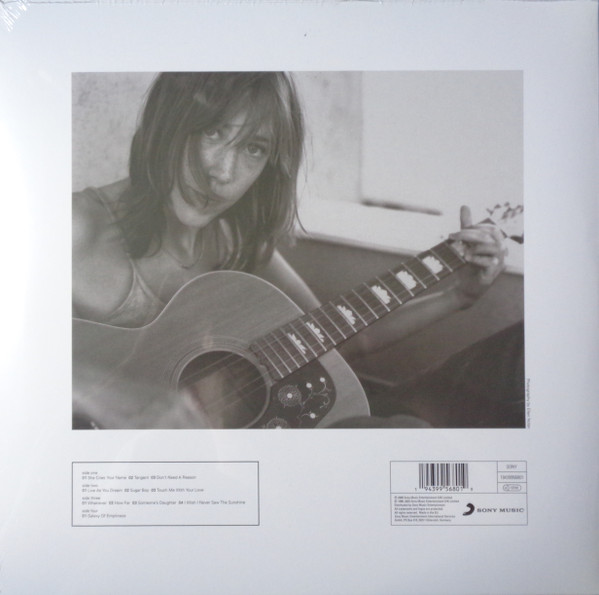 Trailer Park is the solo debut album by British singer Beth Orton. Combining folk, electronica, and trip hop elements, it earned Orton two BRIT Award nominations. One single from the album was the opening track, "She Cries Your Name", which previously appeared in a different form on William Orbit's album Strange Cargo Hinterland. All songs were co-written by Orton except for a cover version of Phil Spector's "I Wish I Never Saw the Sunshine." The album was among the first to fuse elements of 1960s and 1970s folk with modern electronica and trip hop