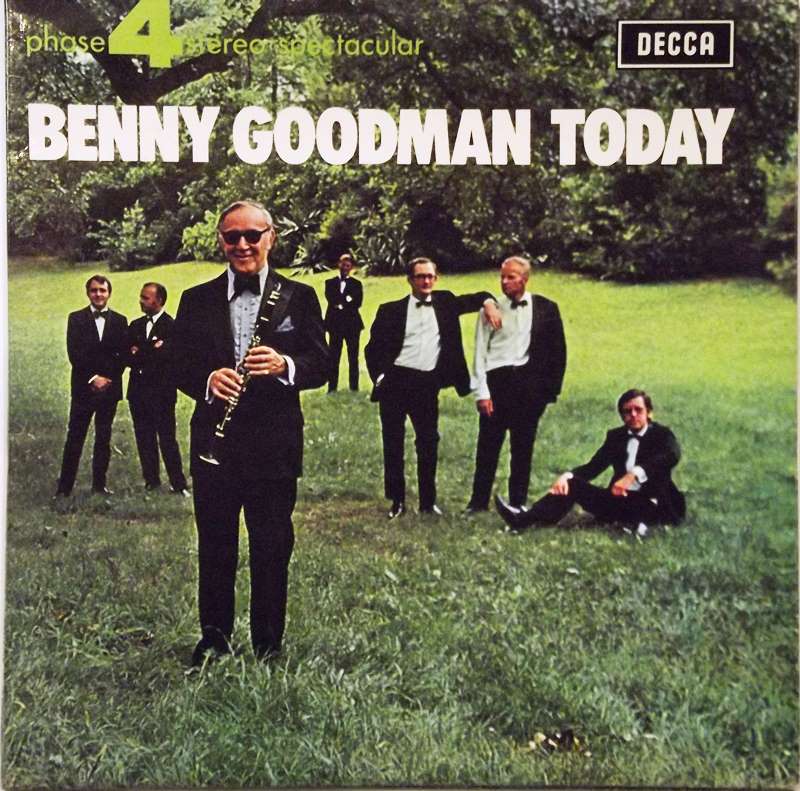 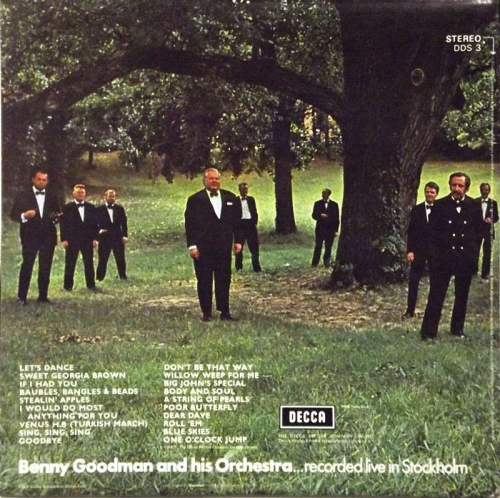 Benny Goodman Today is a jazz album by Benny Goodman. It was released in 1970. It features big band and small group selections recorded during a live concert in Stockholm, Sweden. It was released in the United States on the London records label (London SPB 21, 2-LP set)[1] as a "phase 4 stereo spectacular". The sound quality is, in fact, very good, allowing the listener to hear classic Goodman big band arrangements in modern stereo sound.

The album, as issued, has a few shortcomings, among them a failure to list the band personnel, despite a double gatefold album with an included booklet full of band photos. And some of the band arrangements are new, and rather uncharacteristic of Goodman's classic style.[citation needed] Some of the other soloists also play in more modern, be-bop influenced styles, though Benny himself sounds as usual