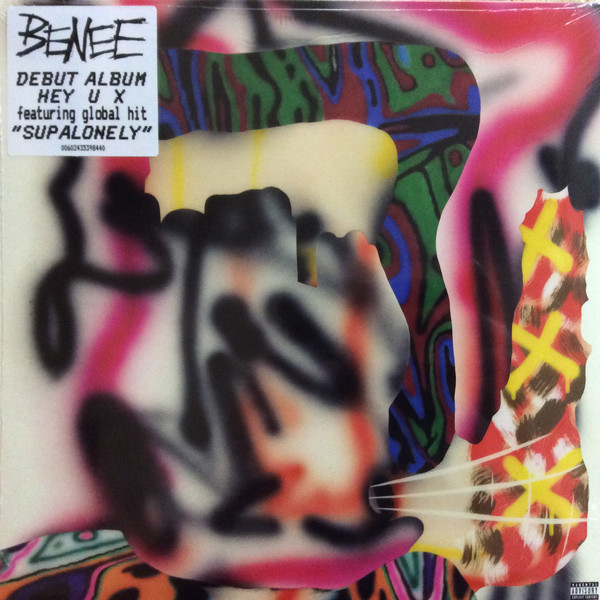 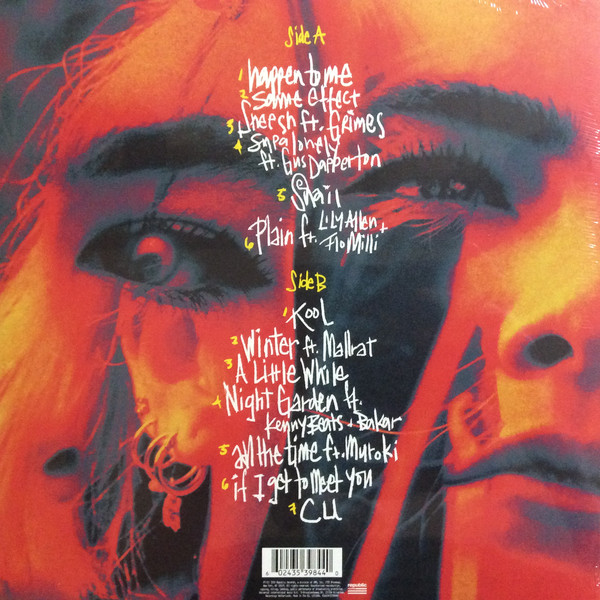 The 20-year-old New Zealand singer follows up her ironic TikTok smash “Supalonely” with a surprisingly sincere album that only stumbles when it lapses into conventional pop.

The latest Gen Z pop star to emerge from TikTok and Chill Indie playlists into minor stardom, Stella Rose Bennett—aka BENEE—found success early in the COVID-19 pandemic with her Gus Dapperton collaboration “Supalonely” and its ensuing dance challenge. Unlike fellow youth alt-pop Billboard phenomenons like Conan Gray’s “Heather” or Clairo’s “Sofia,” “Supalonely” doesn’t even hint at a deeper meaning: The song depicts an alienated teenager post-breakup, reveling in self-pity with taunting backing vocals and slap bass. Fortunately, “Supalonely” (originally released on 2019’s Stella & Steve EP) is not indicative of BENEE’s debut full-length, Hey u x. Like an album-length version of Mean Girls or Easy A—high-school movies where underdog protagonists briefly become pariahs before realizing they must Be Themselves—Hey u x is at its best when it’s down to Earth, and only stumbles when it lapses into conventional pop.

When BENEE’s peers strive for profundity, the results can be as cheesy as any recent pop. Conan Gray’s “The Story” attempts to handle sensitive topics like teen suicide, but winds up exposing a lack of maturity (sample lyric: “They were just 16/When the people were mean”). Instead of trying to be a voice of a generation, BENEE finds depth by focusing on her own feelings and reactions. On “Happen to Me,” she depicts intrusive thoughts and ambivalence around death, but her tone is realistic rather than moralizing: “I understand why people leave/But leaving seems scary to me.” Though the lyrics aren’t especially innovative, there’s an honest, youthful plainspokenness to lines like, “Don’t sell yourself short/There’s something about you/Can’t explain but I can’t live without you,” from “Same Effect,” or “Driving inside your car/You put your hand around my heart/But I’m afraid/You’ll try to control me,” from “A Little While.”

Producer Josh Fountain is eager to match BENEE’s energy, whether borrowing a drum groove from Radiohead’s “Weird Fishes” on “Happen to Me” or indulging silliness like “Snail,” which feels primed for another TikTok challenge with nonsensical chants (“I’m like a snail/You’re a guy/Kinda mad/I can’t fly”), 808 cowbells, and vocal manipulations. Ironically for a major-label pop album, the most upbeat excursions are the weakest. “Sheesh” with Grimes (more or less a reprise of melodies from “Kill V. Maim”) aims for upbeat hyperpop but tops out at maybe 50 Gecs. BENEE’s deadpan choruses on “Plain” provide amusing contrast to Lily Allen and Flo Milli’s pettiness, but that pettiness feels at odds with the rest of the record. These songs play like concessions to anyone who wanted an album of “Supalonely” instead of an album of sincerity.