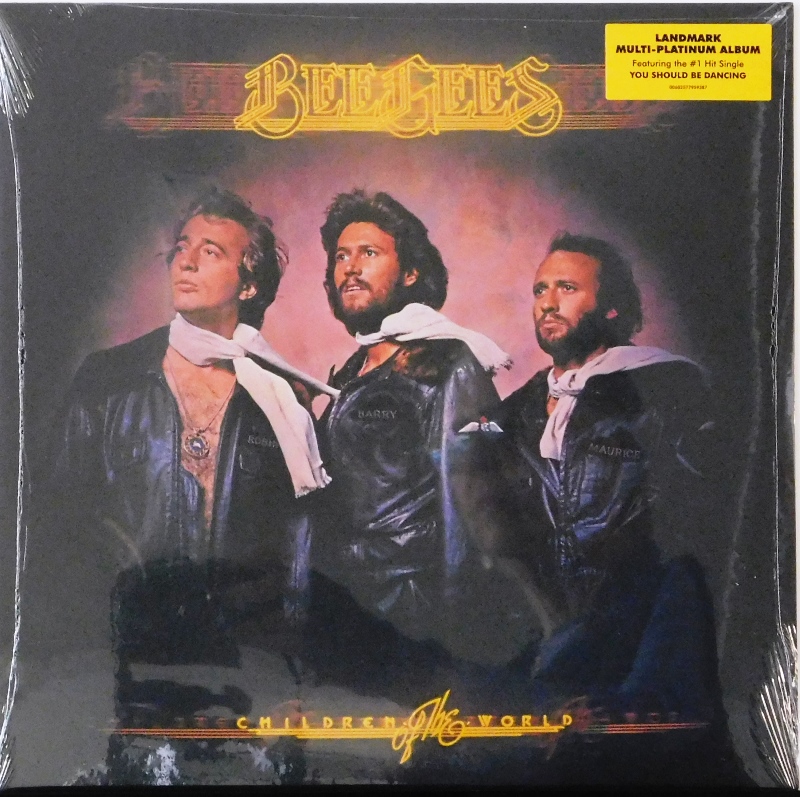 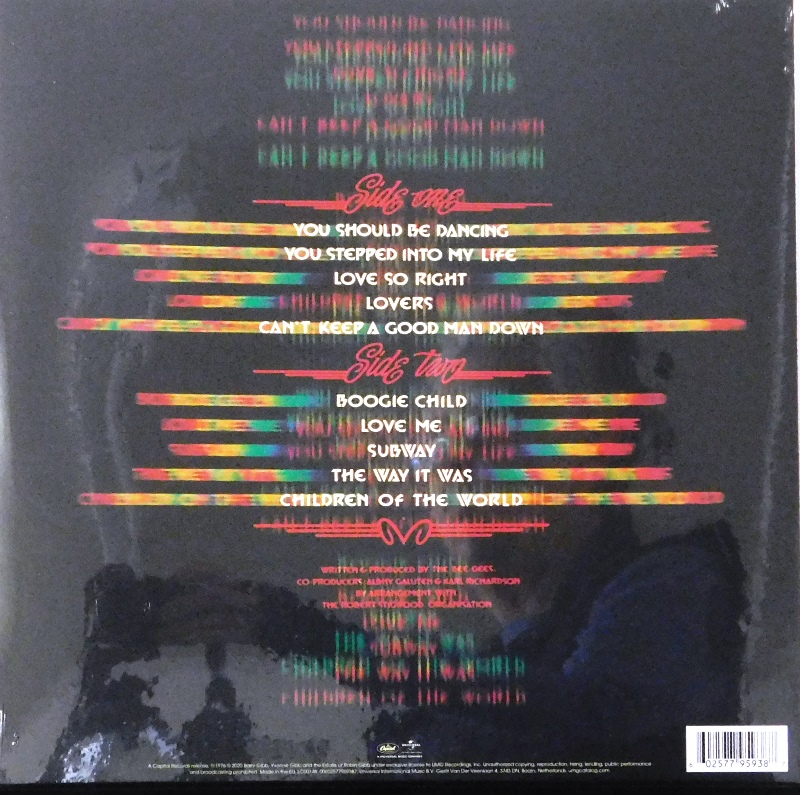 Children Of The World

Children of the World is a 1976 album by the Bee Gees. The first single, "You Should Be Dancing", went to No. 1 in the US and Canada, and was a top ten hit in numerous other territories. The album has sold over 2.5 million copies. It was the group's fourteenth album (twelfth internationally). The album was re-issued on CD by Reprise Records and Rhino Records in 2006. This was the first record featuring the Gibb-Galuten-Richardson production team which would have many successful collaborations in the following years.