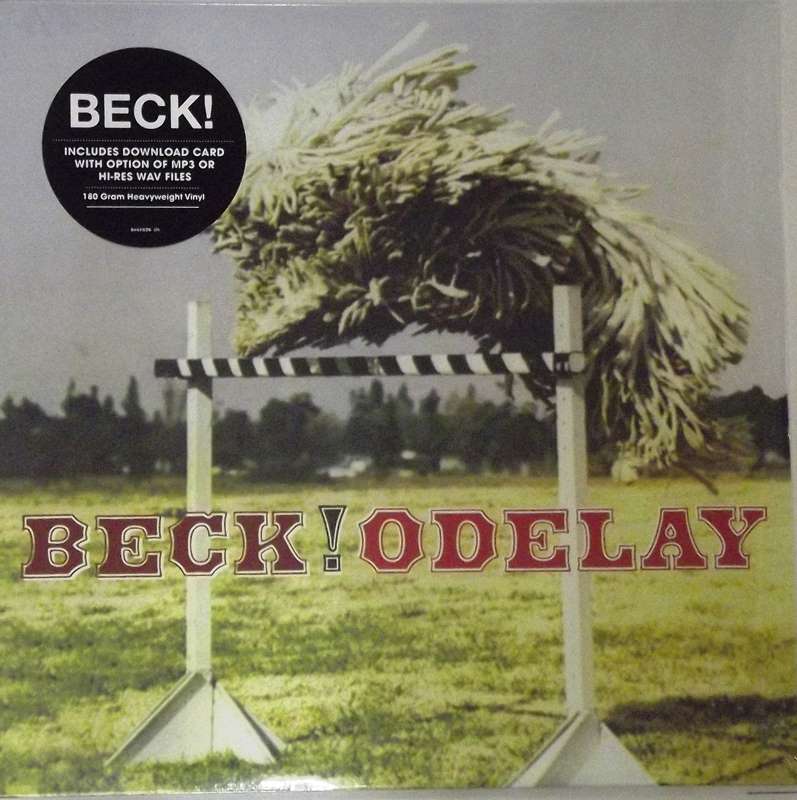 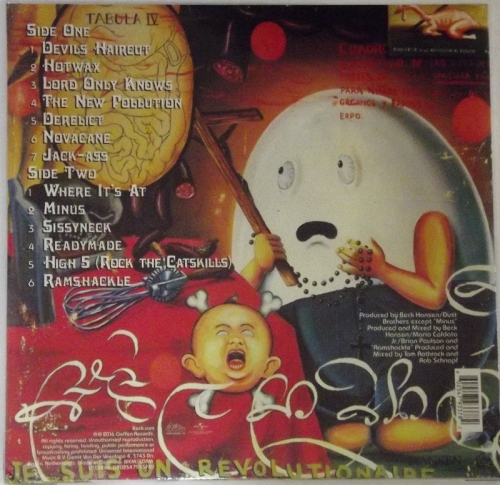 Odelay featured several successful singles, including "Where It's At", "Devils Haircut", and "The New Pollution". The album peaked at #16 on the Billboard 200 and eventually sold over 2 million copies in the United States. It was also Beck's first hit album in the United Kingdom, making #17; it has since gone platinum in the UK.

On January 29, 2008, Odelay was reissued as a two-disc package featuring a number of bonus tracks. As of July 2008, the album had sold 2.3 million copies in the United States, making Odelay the most successful record from Beck to date.[3] Since its release, the album has appeared in numerous publications' lists of the greatest records of the 1990s and of all time.