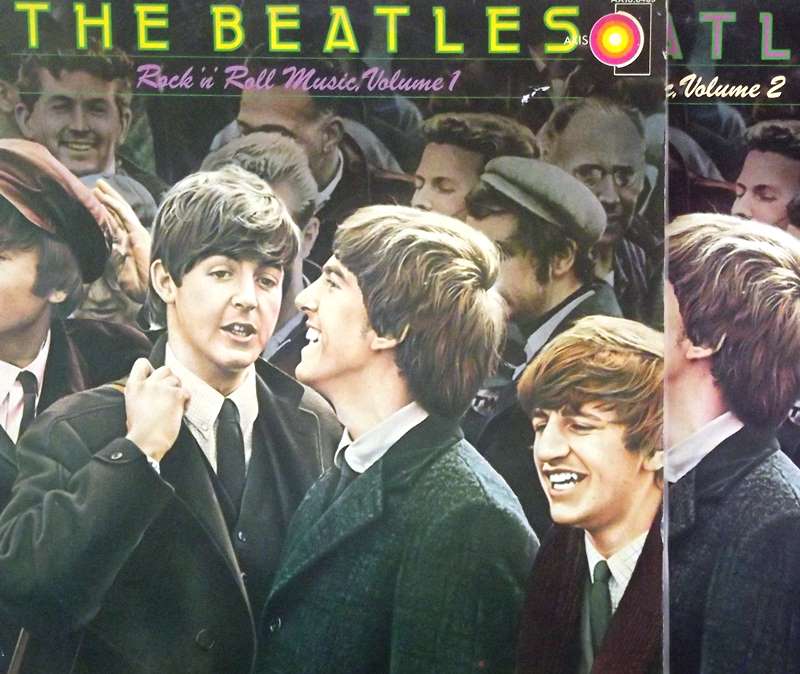 Rock 'n' Roll Music are early compilation albums by The Beatles that consists of previously released Beatles tracks. The double album was issued on 7 June 1976 in the United States, on Capitol Records (catalogue number SKBO 11537), and on Parlophone (PCSP 719) in the United Kingdom, four days later.[2] The album is a combination of some notable Lennon–McCartney originals.