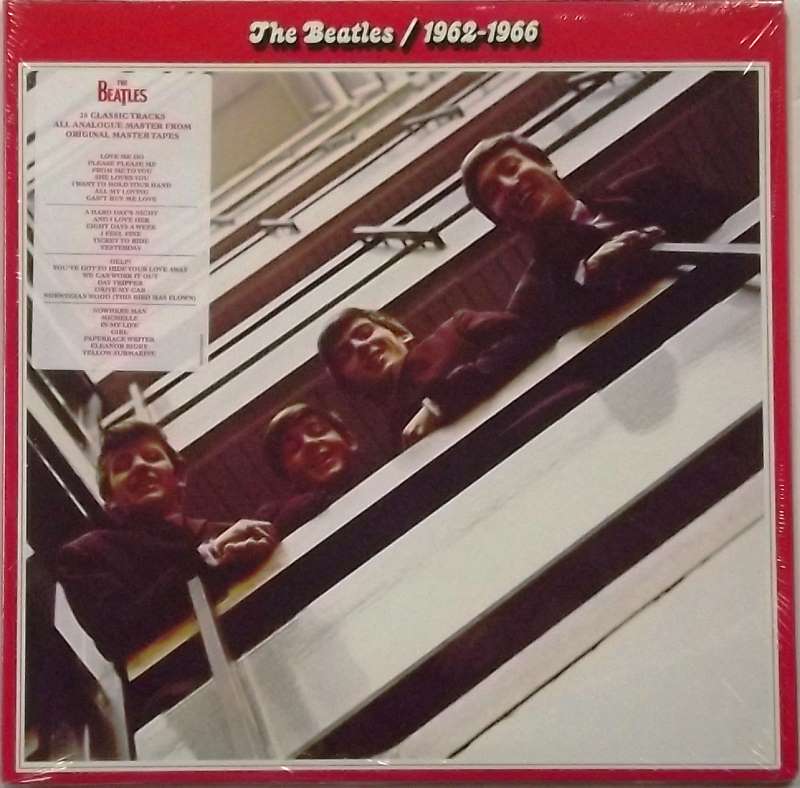 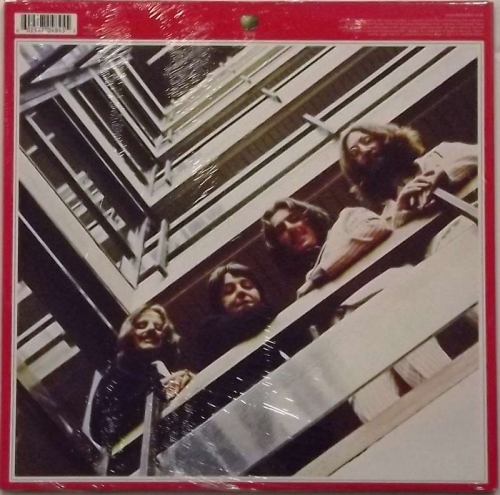 Brand new sealed repressing of this iconic compilation in 180 gram mastered from the analogue masters. Made in the EU.

1962–1966 (also known as "The Red Album") is a compilation album by the English rock band The Beatles, spanning the years indicated in the title.

The album was compiled by Beatles manager Allen Klein.[5] Even though the group had had success with cover versions of songs, most notably with "Twist and Shout", which made number 2 on the Billboard charts, only songs composed by the Beatles were included. Along with its 1967–1970 counterpart, it compiles every single A-side released by the band in the UK.

As with 1967–1970, this compilation was produced by Apple/EMI at least partially in response to a bootleg collection titled Alpha Omega, which had been sold on television the previous year. Print advertising for the two records made a point of declaring them "the only authorized collection of the Beatles."[6]