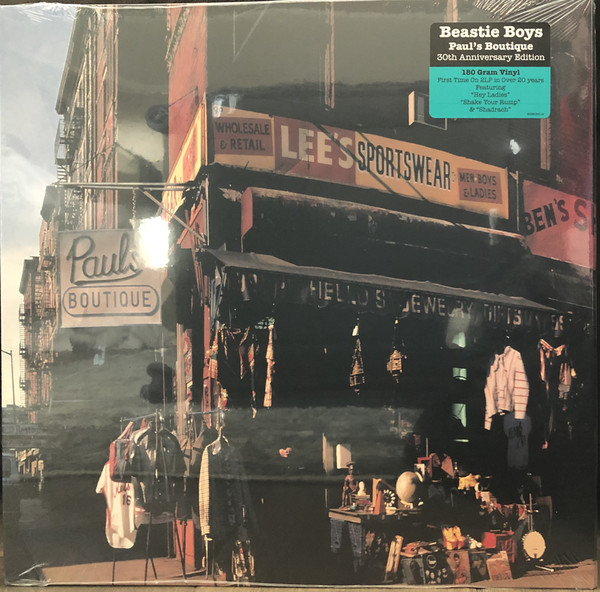 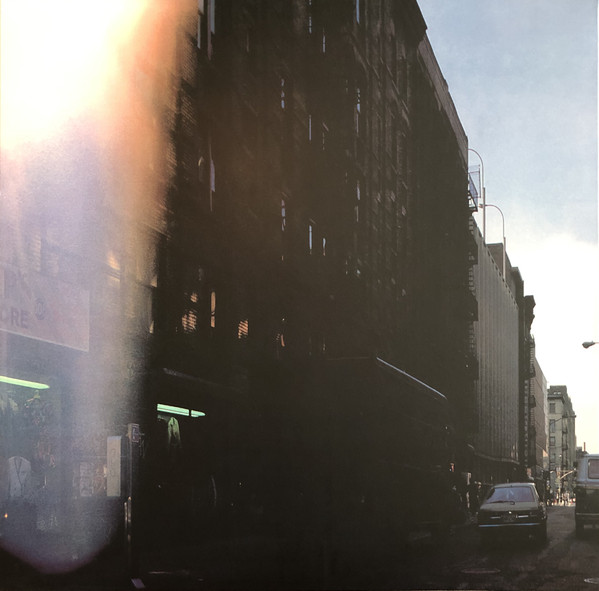 Paul's Boutique is the second studio album by the American hip hop group Beastie Boys, released on July 25, 1989, on Capitol Records. Featuring production by the Dust Brothers, the album was recorded in Matt Dike's apartment and the Record Plant in Los Angeles from 1988 to 1989, and mixed at the Record Plant. Remixes were made at the Manhattan-based Record Plant Studios. Aside from vocals, the album is almost completely composed of samples.

Paul's Boutique did not match the sales of the Beastie Boys' previous record, Licensed to Ill, and Capitol eventually stopped promoting it. However, its popularity grew and it has since been recognized as a breakthrough achievement. Varied lyrically and sonically, Paul's Boutique secured the Beastie Boys' place as critical favorites in the hip-hop genre. Often called the "Sgt. Pepper of hip-hop"[3], the album's rankings near the top of many publications' "best albums" lists in disparate genres has given Paul's Boutique critical recognition as a landmark album in hip hop.[4]

On January 27, 1999, Paul's Boutique was certified double platinum in sales by the Recording Industry Association of America.[5] In 2003, the album was ranked number 156 on Rolling Stone magazine's list of the 500 greatest albums of all time.[6] The album was re-released in a 20th anniversary package remastered in 24-bit audio and featuring a commentary track on January 27, 2009.[7]