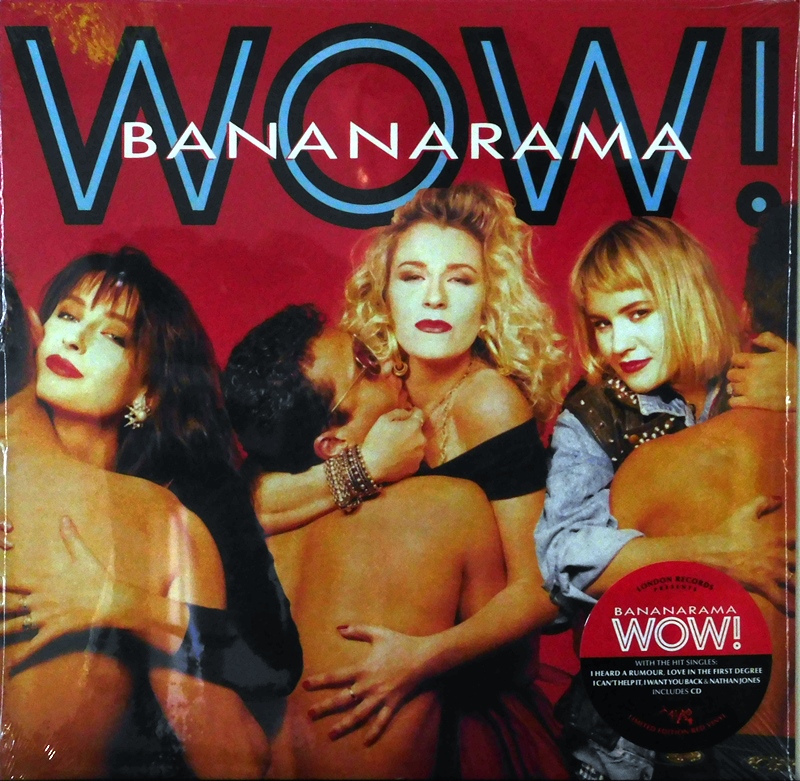 WOW! is the fourth album by Bananarama, released in September 1987. The album was entirely produced and co-written with the Stock Aitken Waterman production trio and is the last album by the girl group to generate significant chart hits in the US. Tensions between group member Siobhan Fahey and Stock, Aitken and Waterman regarding songwriting input and lyrical content (particularly with the track "Strike it Rich"[citation needed]) prompted Fahey's departure from Bananarama months after its release. By the time the album's fourth single, "I Want You Back", was released, Fahey had been replaced with Jacquie O'Sullivan, who re-recorded the vocals for the single version of the song. Fahey would resurface in 1988 with her new band, Shakespears Sister.

While the album was a moderate success in both the UK and the US, it was a particularly big hit in Australia, where it topped the charts.[2]  The album was certified gold in the UK.[1]