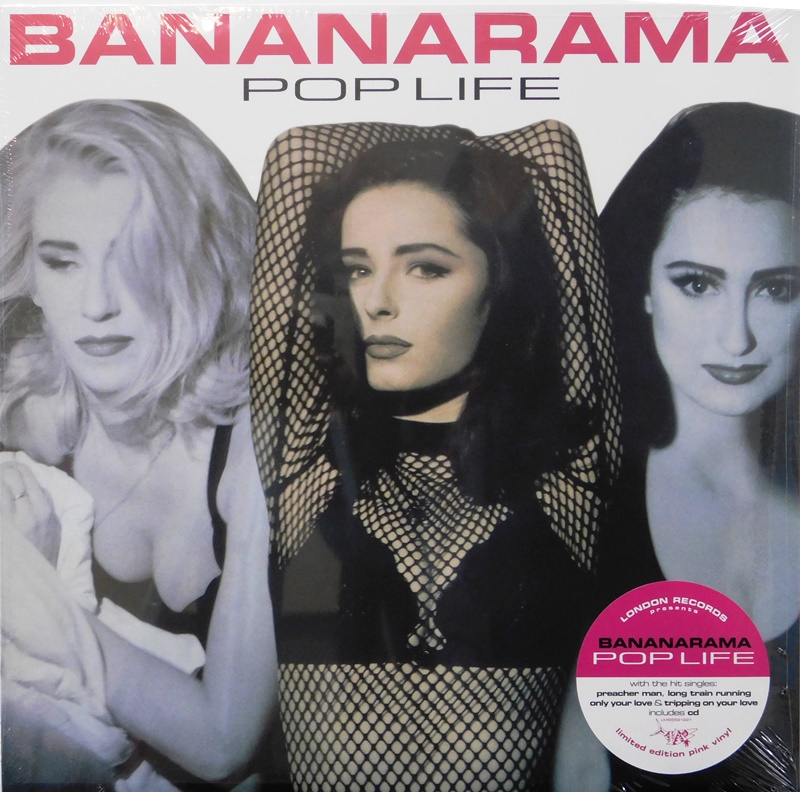 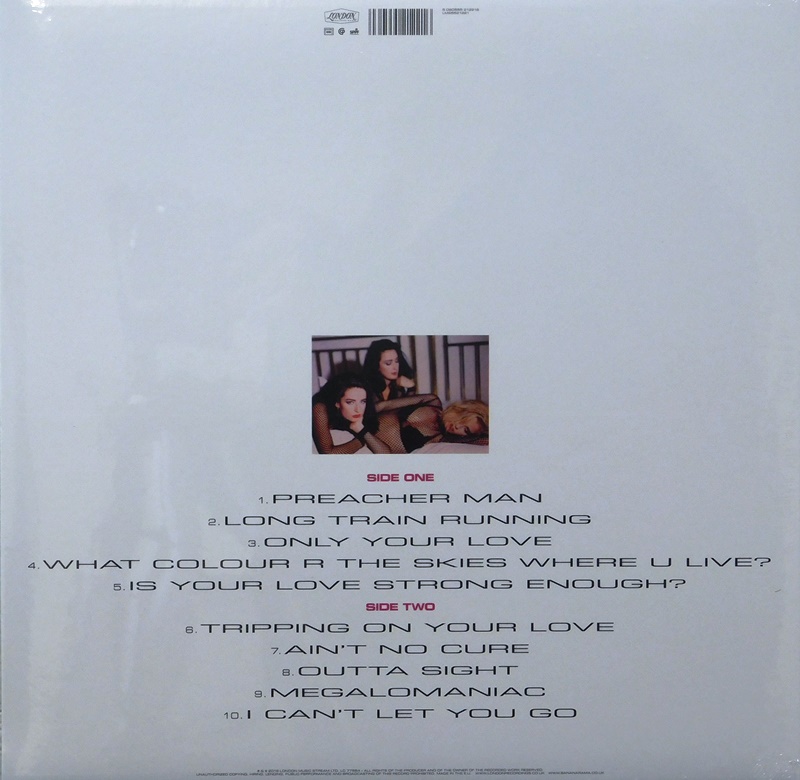 Pop Life is the fifth studio album by British girl group Bananarama, released in 1991. It is the only album released which features Jacquie O'Sullivan, who replaced Siobhan Fahey in Bananarama upon her departure in 1988. This album marks the end of the group's association with the Stock Aitken Waterman production team (they produced only two songs) as most of Pop Life was produced by Youth (real name Martin Glover). UK singer Zoë provided backing vocals on "Long Train Running". This would be the last album by Bananarama as a trio.

After the group's first world tour in 1989, they started recording their fifth album with producers Stock, Aitken and Waterman, but they were dissatisfied with the results of those sessions, thinking the majority of those songs of sub-par quality, although two of them were eventually released on the album[citation needed]. They started looking for other producers, first working with David Z with whom they recorded "Some Boys", but they felt it was not the direction they wanted to follow and the song remained unreleased until 2013. They then worked with Steve Jolley who, along with Tony Swain, had produced the group's first three records. A song co-written by him, "Is Your Love Strong Enough" ended up on the album, while another remains unreleased. The group settled with Youth, who had been Sara Dallin's boyfriend years before and whom the group knew well, to produce the majority of the album.

Upon its release Pop Life earned positive reviews from critics but was a commercial failure, peaking at number 42 in the UK,[2] number 37 in Sweden,[3] and number 146 in Australia.[4] Four mid-charting singles were issued from the album, and following the release of "Tripping on Your Love", O'Sullivan left the group, leaving members Sara Dallin and Keren Woodward to continue as a duo.

The album was a departure from their previous albums as it incorporates a much more diverse range of musical genres, including flamenco guitar (a cover of the Doobie Brothers song "Long Train Running" featuring Alma de Noche, a pseudonym for the Gipsy Kings), retro-rock ("Only Your Love", "Outta Sight"), acid house ("Tripping on Your Love"), reggae ("What Colour R the Skies Where U Live?"), experimental club ("Megalomaniac"), and their hallmark Euro disco sound ("Preacher Man", "Ain't No Cure").

The track "Ain't No Cure" was covered by Stock Aitken Waterman produced girl group Delage in 1991, although it was not released until 1997.[5]