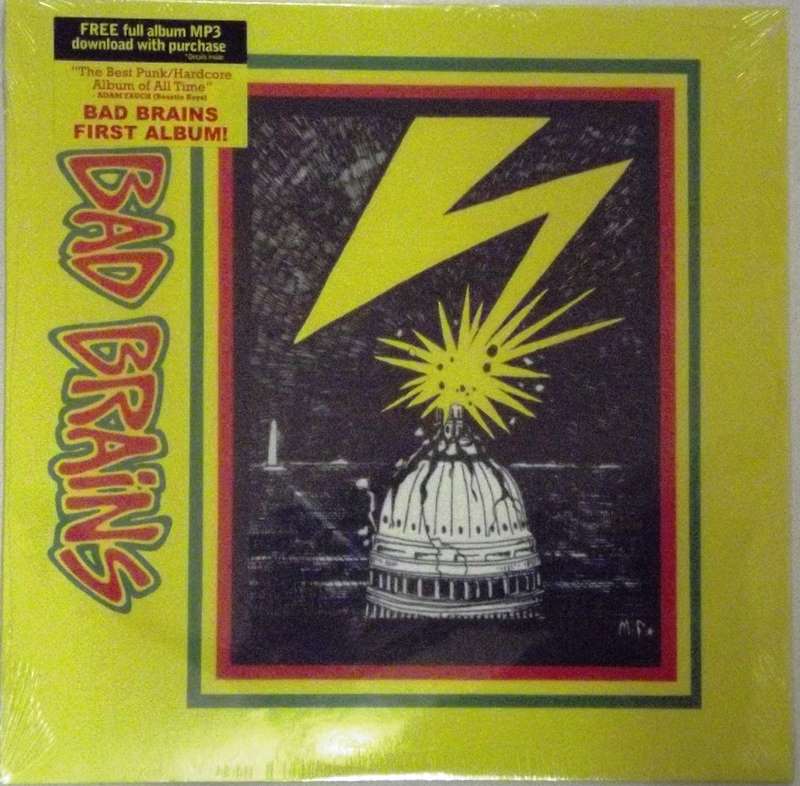 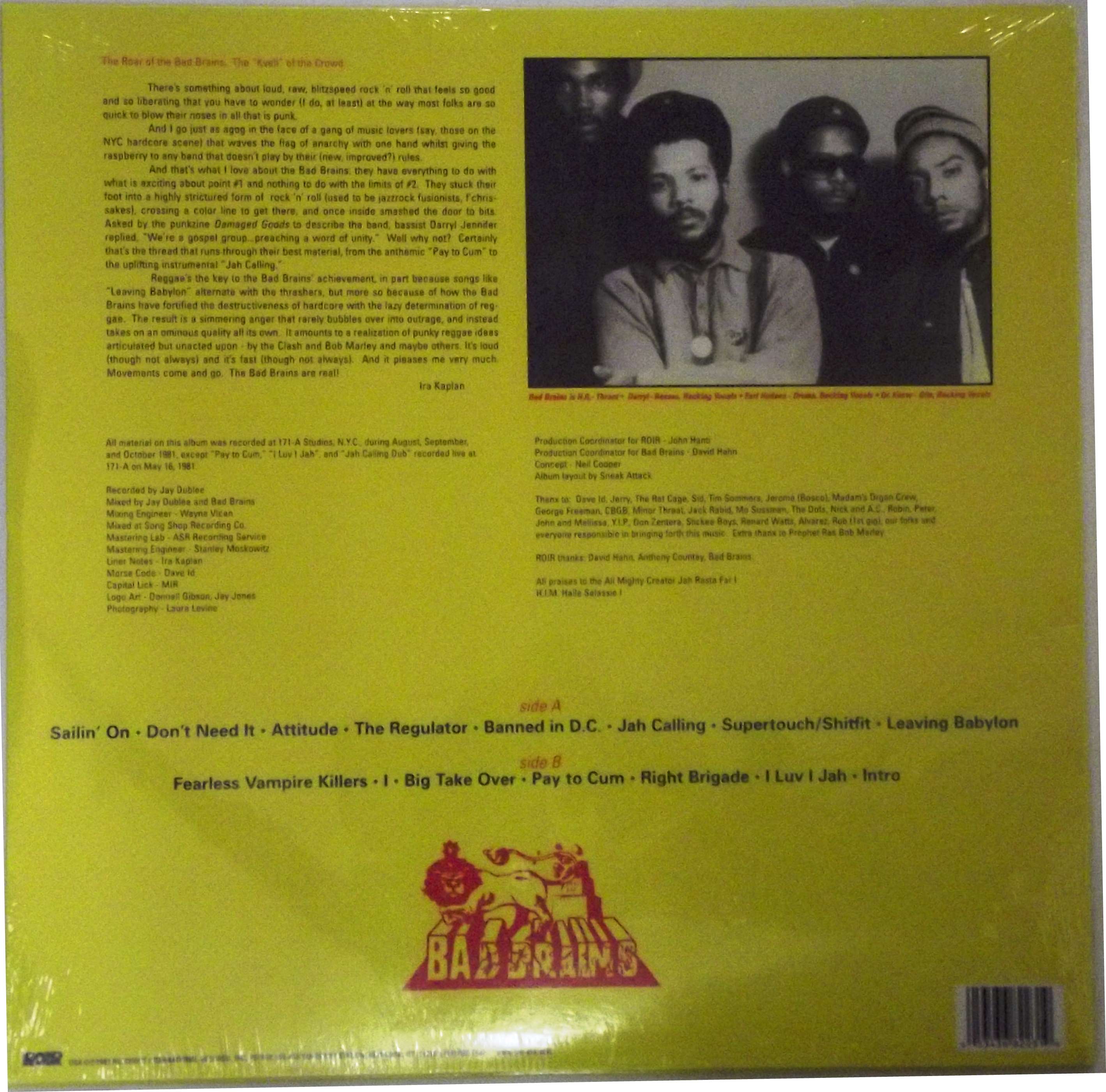 Bad Brains (also known as The Yellow Tape[5] or Attitude: The ROIR Sessions) is the debut studio album recorded by American hardcore punk/reggae band Bad Brains Recorded in 1981 and released on the cassette-only label ROIR in 1982, many fans refer to it as "The Yellow Tape" because of its yellow packaging, much in the way that the Beatles' self-titled record is often called "The White Album."[6] Though Bad Brains had recorded the 16 song Black Dots album in 1979 and the 5-song Omega Sessions EP in 1980, the ROIR cassette was the band's first release of anything longer than a single.[7]