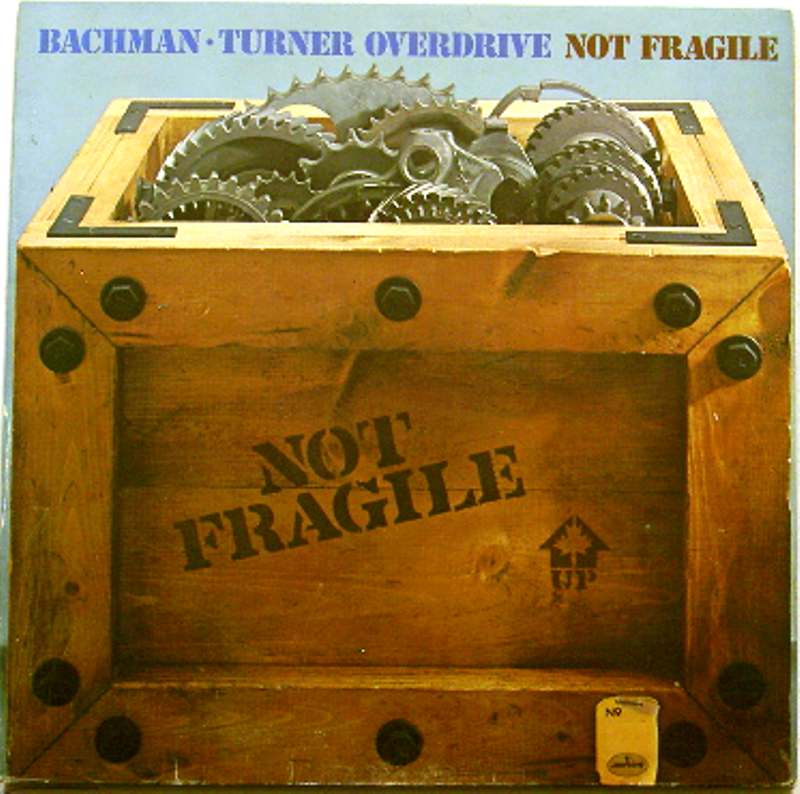 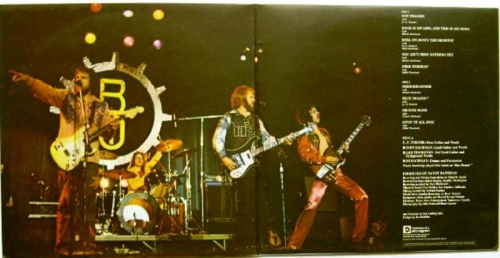 Not Fragile is the third album by Canadian rock band Bachman–Turner Overdrive (BTO), released in 1974 (see 1974 in music). It proved to be the group's most popular album (not counting compilations), and is the only BTO album to have reached #1 on the US Pop Album charts.