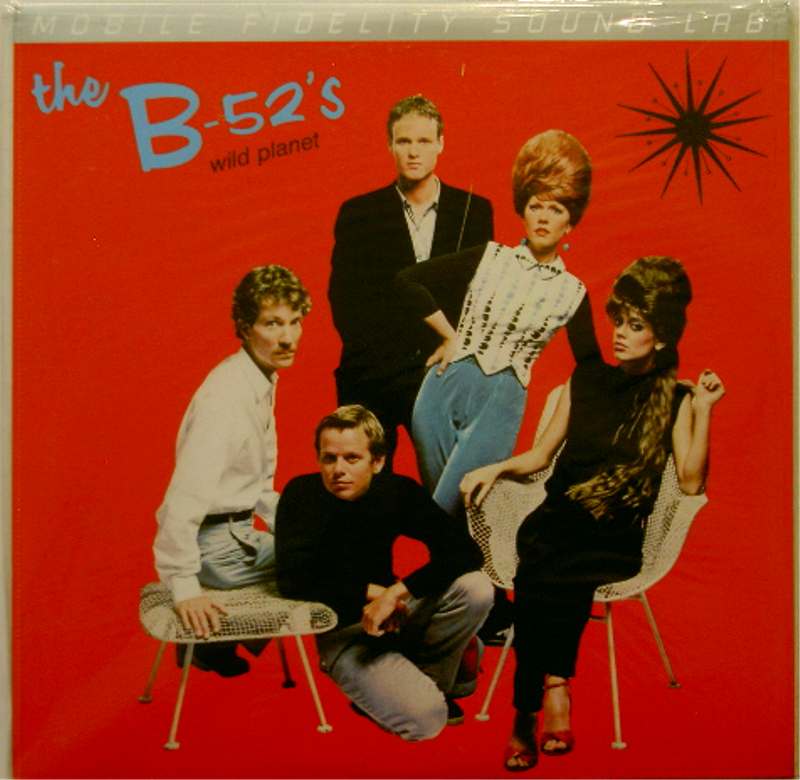 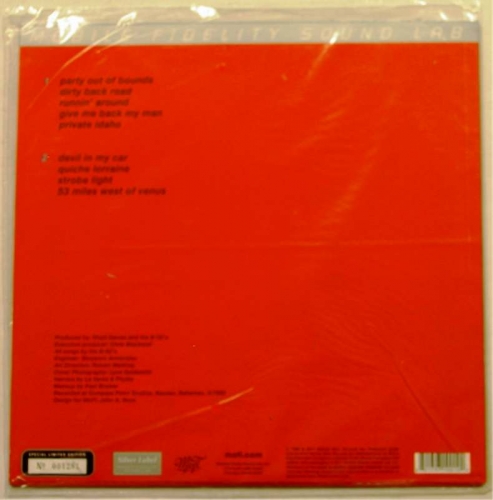 As with their first album, the B-52's traveled to Compass Point Studios in the Bahamas to record Wild Planet. Several of the songs from the album had been concert staples since 1978. The band consciously did not record them for their first album because they had too many tracks and wanted a strong second album, knowing that performing the tracks live would make fans look forward to it. Rhett Davies co-produced the album, and more emphasis was put on production for Wild Planet.[citation needed] It was very well received by critics, most of whom regarded it as a strong second album following the success of their first. Wild Planet was quickly certified gold. Many fans consider it their best album.

Director Gus Van Sant thanks the band in the credits of the 1991 film My Own Private Idaho for the use of the song title, "Private Idaho." The song itself is not referred to anywhere in the movie.