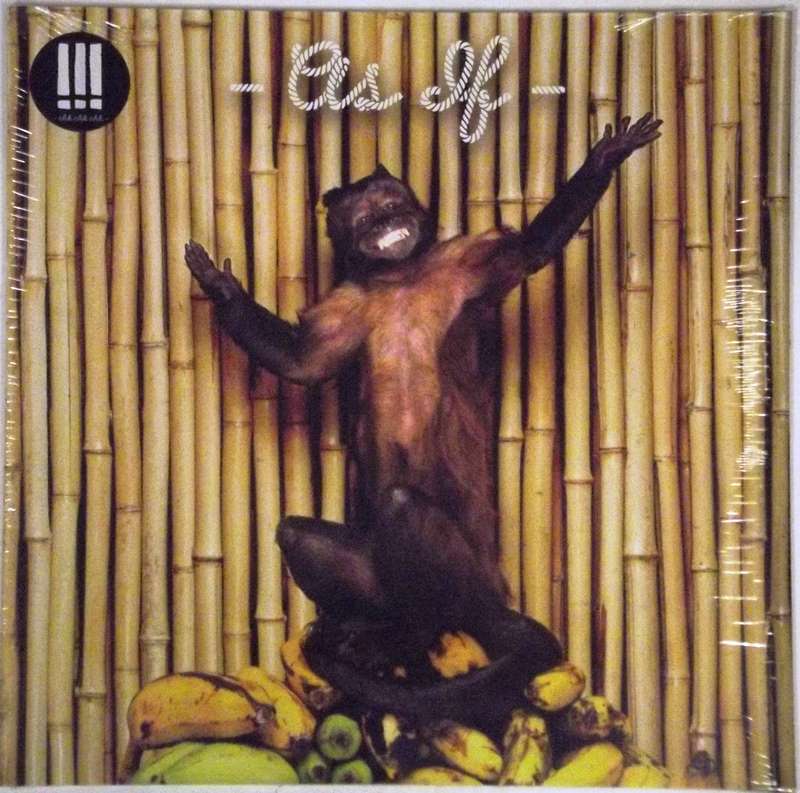 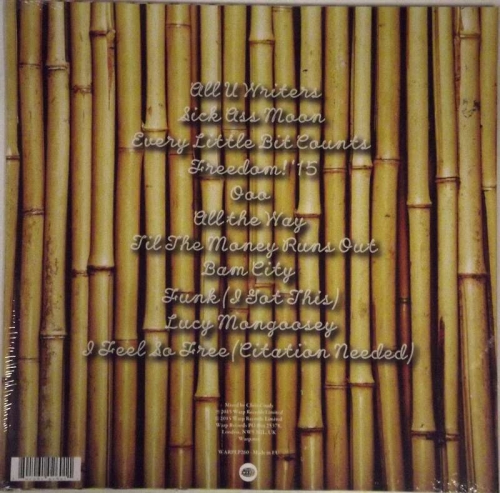 Brand new sealed double album with a smart cover. Made in the EU.

Combining punk abandon and tightly-coiled dance music has always been bonded into the band’s DNA. It’s this core that has seen them outlive the mid-2000s indie-dance / punk-disco tag and has allowed them to consistently grow lyrically and sonically from album to album. “As If” is their most consummate collection of songs yet.

Soulful female vocals layer “Freedom! ’15", a self-described disco odyssey, with the band stretching out their live roots. The R&B tinted house track “Sick Ass Moon” follows in the footsteps of “All U Writers”, their April Record Store Day release, bouncing along with a thumping kick to carry the album’s opening.

"Each album we've made has gotten closer and closer to our live set and this, we're proud to say, is the closest we've come yet. We were heavily influenced by current dance music - Nina Kraviz, Moodymann, Paranoid London, Rrose and Delroy Edwards were frequently referenced - and philosophically by the early 90's house records we love on labels like Trax and Dancemania and by artists like Romanthony and Green Velvet. Those records sound great because they're fairly raw attempts to use the technology of the time to ape the New York and Philly disco records that those producers loved. We figured, if those old house records sound like they do because the artists manipulated disco samples with MPC's, why couldn't we just sample ourselves and manipulate the tracks with Ableton Live? The more raw it came out the better it felt, not only because that's what excited us about those old records, but because it felt felt more punk, which always feels good." - !!!