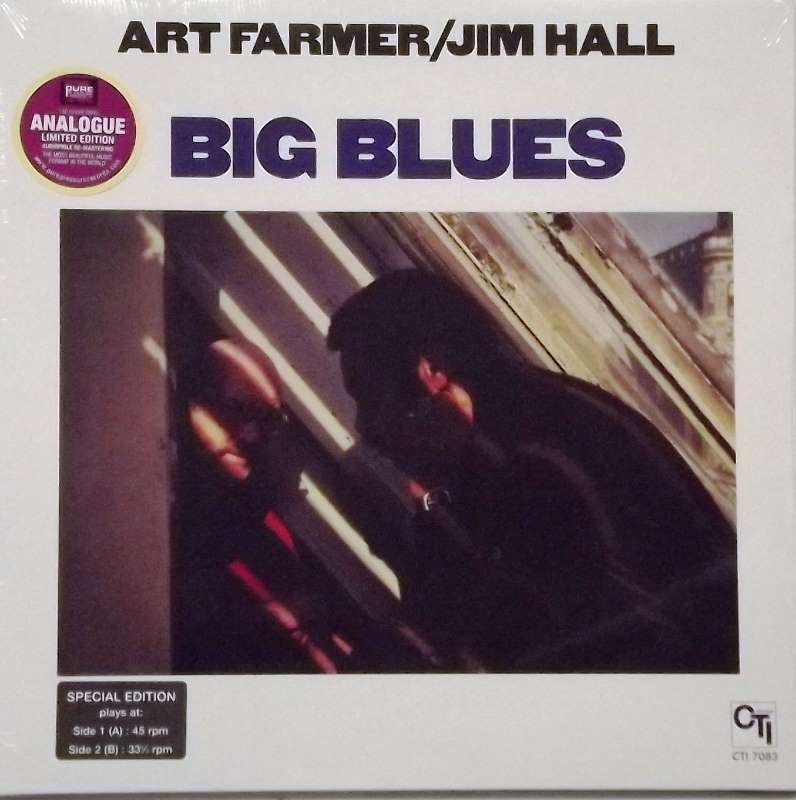 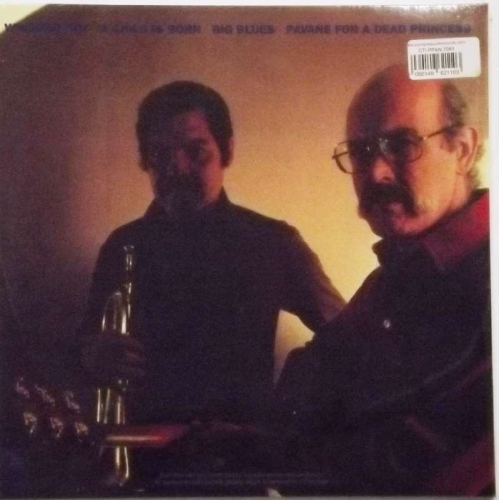 Flügelhornist Art Farmer and guitarist Jim Hall had a regular group for a time in the mid-'60s but (with one exception) didn't play together again until this 1978 LP. It's an unusual effort for CTI in that it is a quintet set without added horns, strings, or keyboards. Farmer and Hall are joined by vibraphonist Mike Mainieri, bassist Michael Moore, and drummer Steve Gadd for two standards, the title cut, and a jazz adaptation of a piece by Ravel. Since Farmer and Hall have long had very complementary styles (both being lyrical, harmonically advanced, and thoughtful in their improvisations), it is little surprise that this set is a complete success.