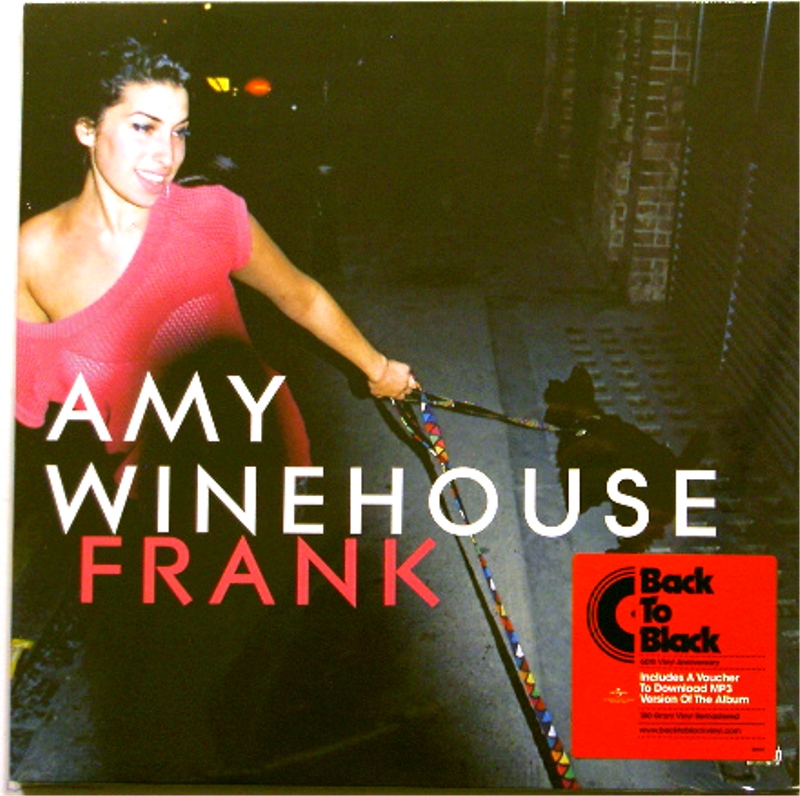 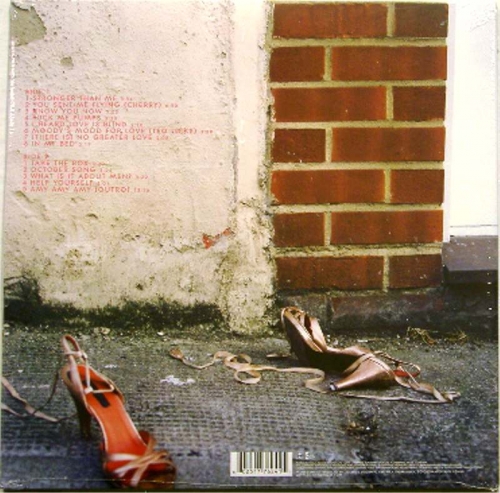 Frank is the debut studio album by English singer and songwriter Amy Winehouse, released on 20 October 2003 by Island Records. Production for the album took place during 2002 to 2003 and was handled by Winehouse, Salaam Remi, Gordon "Comissioner Gordon" Williams, Jimmy Hogarth and Matt Rowe. Its title alludes to the nature and tone of Winehouse's lyrics on the album,[3] as well as one of her influences, Frank Sinatra.[4]

Upon its release, Frank received generally positive reviews from most music critics and earned Winehouse several accolades, including an Ivor Novello Award. The album has sold over one million copies in the United Kingdom and has been certified triple platinum by the British Phonographic Industry