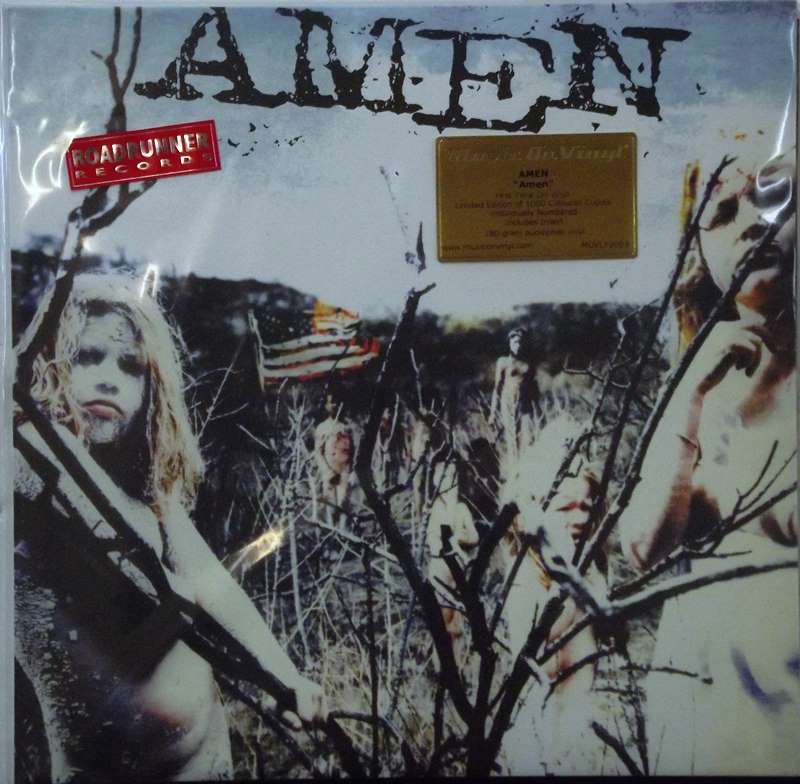 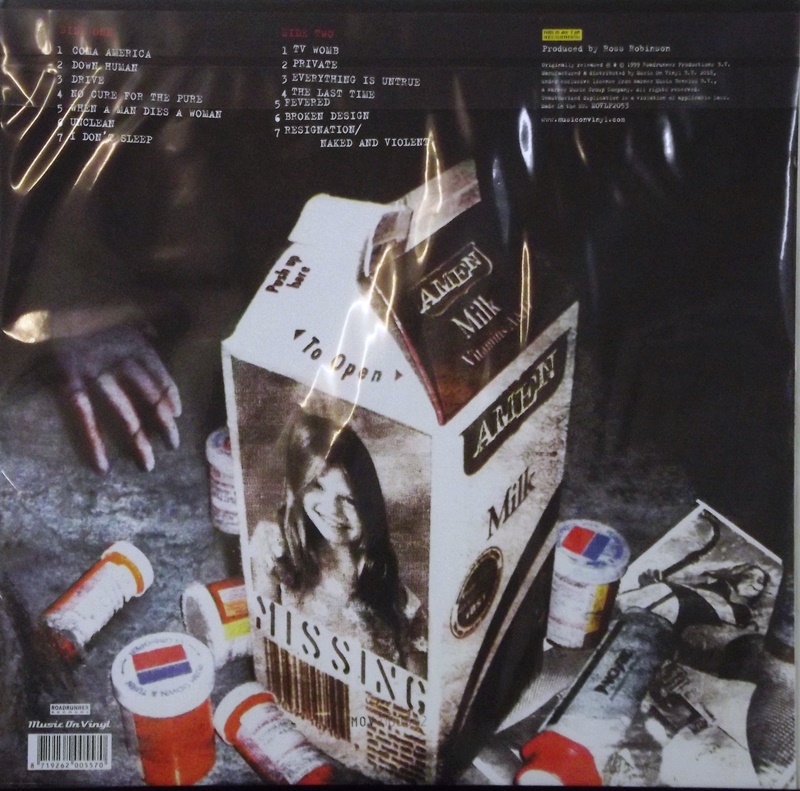 Amen is the second album by the American band Amen and their major label debut, released on September 21, 1999, by I Am/Roadrunner Records. The first track on the album, "Coma America," became the band's first single. In 2001, the album was re-released with 4 new bonus tracks.

Amen was recorded by Casey Chaos on vocals, Shannon Larkin on drums, Sonny Mayo and Paul Fig on guitar, and John Fahnestock a.k.a. Tumor on bass. The album was produced by Ross Robinson who had worked with Casey Chaos and helped him get signed to Roadrunner Records, and was released through Ross Robinson's imprint label, I Am. The album sold around 15,000 copies in its first year.[2]