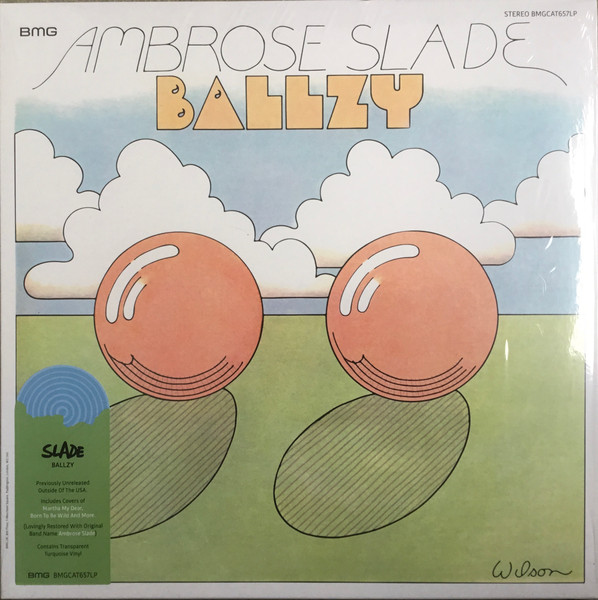 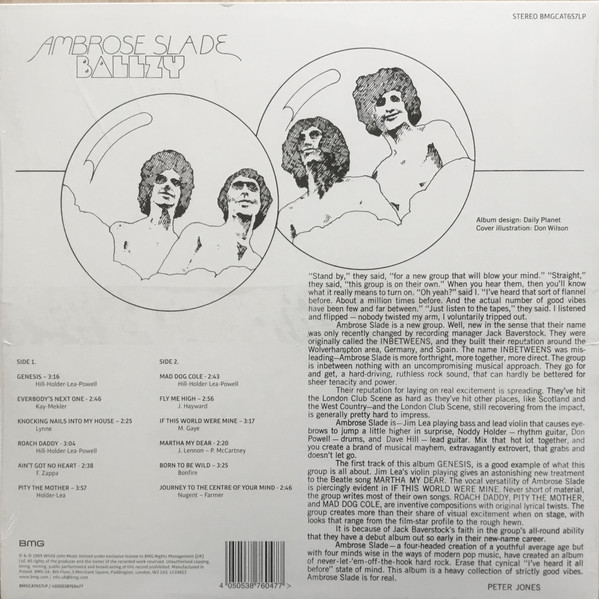 The provocative, yet spectacular originally US-only debut release from Slade (Ambrose Slade), Ballzy laid the foundations for the rock bands path to their legendary status. Slade and BMG are proud to reissue their debut US LP for the first time on beautiful transparent blue vinyl. This product has never been released outside of the US market, so will touch the hands of fans worldwide for the first time. Slade were unstoppable throughout the seventies becoming one of Europe's biggest bands, releasing 6 smash hit albums, including three UK No-1’s, a run of 17 consecutive Top 20 singles and their hits are synonymous with the glam era. This limited edition product is a key component of the Slade catalogue.