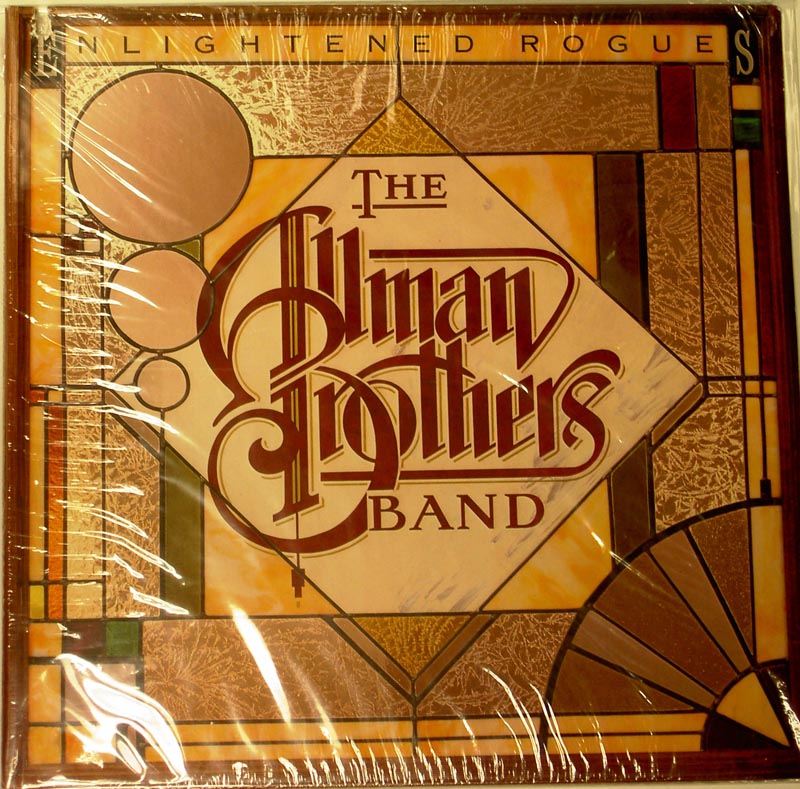 Enlightened Rogues is the sixth studio album by American rock band the Allman Brothers Band. Produced by Tom Dowd, the album was released in February 1979 in the United States by Capricorn Records and PolyGram Records elsewhere. The Allman Brothers Band had broken up in 1976 following internal turmoil, amplified by escalating drug use. The band members splintered into different acts — among those Great Southern, Sea Level, and the Gregg Allman Band. Guitarist Dickey Betts approached his bandmates in 1978 with the prospects of a reunion. After two former members declined to return, they added new members which made it the first to feature guitarist Dan Toler and bassist David Goldflies. Living together in Sarasota, Florida, they rehearsed and wrote the material for their next album in fall 1978.

They began recording Enlightened Rogues that December, and recording stretched into the new year. Sessions took place in Criteria Studios in Miami, Florida with producer Tom Dowd, who worked on a trio of early Allman Brothers albums. The group stayed at a home overlooking Biscayne Bay, which promoted unity within the members. The recording process was smooth and pleasant, with members showing courtesy to one another in comparison to ill feelings felt earlier. The album's title comes from a quote original guitarist Duane Allman used to describe the band: "The world is made of two great schools, enlightened rogues and religious fools."

The album was a commercial success in the United States. "Crazy Love" was the group's second of three Top 40 hits to date. Despite this, Capricorn would file for bankruptcy that fall, leading the Allman Brothers to sign to Arista Records.