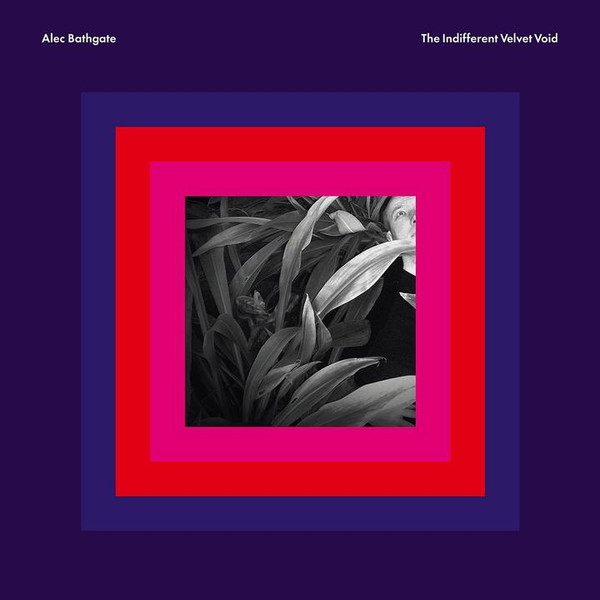 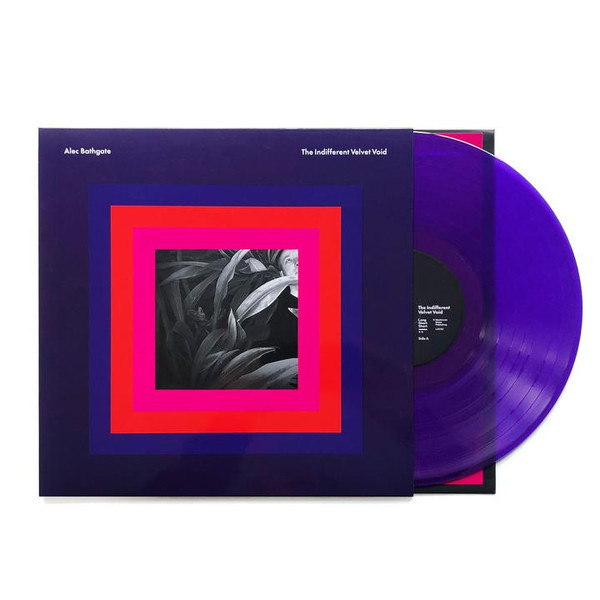 The album was recorded at Alec's home over 18 months, working mostly on weekends in the family's tiny spare room. “The room was completely red and had a nice womb-like quality. I had all my records in there, so I would play music and drink coffee then get down to recording. It took a long time to make - 18 months - because I could only record on weekends.

Despite working with an “improved” digital recording medium (since Gold Lamé’s 4-track), Alec still worked with fairly limited equipment - two microphones, a smattering of guitars, a cheap keyboard and a few simple percussion instruments. Alec is responsible for all of the instrumentation, engineering and production — with the exception of some additional handclaps and backing vocals supplied by his family. All but one of the songs on the album were written by Bathgate — the remaining track "Overundersidewaysdown" is a cover of a track by The Yardbirds.